Cloud gaming has given players a lot of new ways to play the games they love. Taking games from just the console or PC and introducing them to tablets, smart phones, and more. Today, Xbox Cloud Gaming has announced that they are expanding their services to two new locations, Argentina and New Zealand. In a press release Catherine Gluckstein, the Vice President and Head of Product at Xbox Cloud Gaming delves into what the expansion is bringing to the two countries. 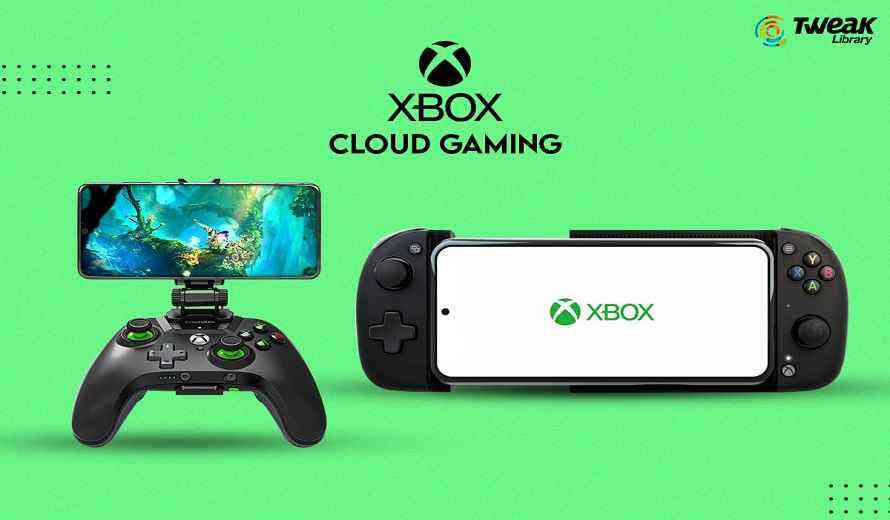 “We’ve continuously heard from gamers in Argentina and New Zealand that accessing Xbox Cloud Gaming is a priority and we’re thrilled to make it a reality…in the next few weeks you’ll be able to play on smart TVs with our launch partner Samsung.” Says Gluckstein in the press release.

Of course, this means players in Argentina and New Zealand can now play the, ever growing, list of games on Cloud Gaming. For instance, games like Halo Infinite, Forza Horizon 5, Tunic and hundreds more. As long as players subscribe to game pass ultimate they will have access to all of the games that come with Cloud Gaming.