Fortnite is now making history by being the first game ever to be playable for free via the cloud on Xbox Cloud Gaming, no Game Pass subscription is needed or any fees. 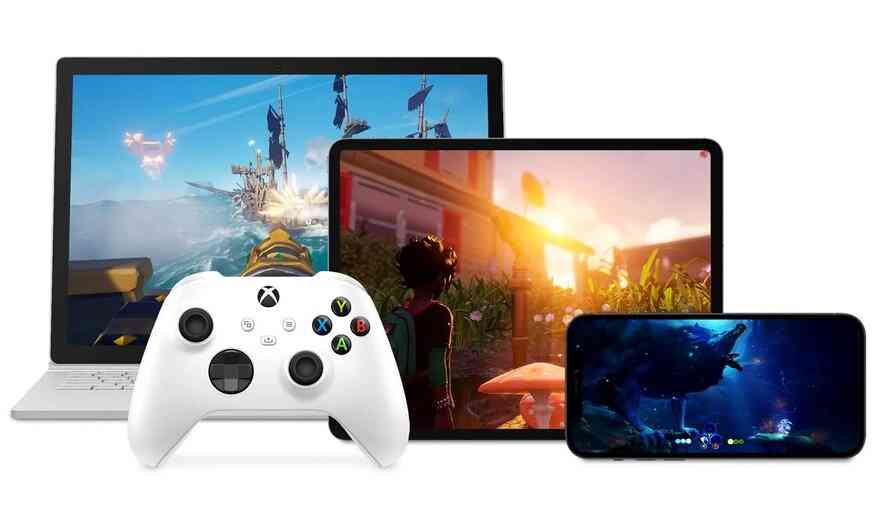 This new step in cloud gaming essentially means anyone with a phone, a laptop, or just access to an internet browser will be able to play Fortnite without having to subscribe to Game Pass or having to worry about the device’s hardware compatibility with the game.

Play for free via browser on iOS, iPadOS, Android phones and tablets, or Windows PC https://t.co/bpfBqBO5pa

Xbox has called this news a key milestone in a new Xbox Wire blog, and rightfully so. Fortnite may be the first game accessible this way, but it sure does look like it won’t be the last, potentially changing the landscape of gaming forever and especially in terms of accessibility.

“Today we reach another key milestone as we expand our business model to make cloud available to more people in even more ways, going beyond Xbox Game Pass to provide our first free-to-play title,” Xbox Cloud Gaming vice president and head of product Catherine Gluckstein said.

Gluckstein also added that this is simply the beginning for the Xbox Cloud Gaming team. Moving forward they plan on learning from the feedback and “bring even more free-to-play titles to players through the cloud.”

Xbox also announces a huge milestone in terms of the player base. Since the launch of Xbox Cloud Gaming back in 2020, the service has had over 10 million people streaming games as part of their Xbox Game Pass Ultimate subscription.

Anyone with any Windows or Android device can simply download the Xbox Game Pass app and play Fortnite straight away. iOS users on the other hand have to visit xbox.com/play on their Safari browsers, log in with their Microsoft account, and they can stream Fortnite for free from there.