The Mighty Thor Will Be Joining Marvel’s Avengers This Month

When Marvel’s Avengers was first revealed, Crystal Dynamics wanted fans to know that the game would stand apart from the MCU. However, the game’s success just didn’t live up to the expectations of gamers and the continued success of the MCU could not be ignored.

To that end, a lot of the focus on cosmetics has been to emulated fans’ favorite outfits from the MCU. It also seems that the game’s roster is also starting to piggyback off of the movies. The next character confirmed to join Marvel’s Avengers is The Mighty Thor AKA Jane Foster. The development team has just announced that she will be playable at the end of the month. 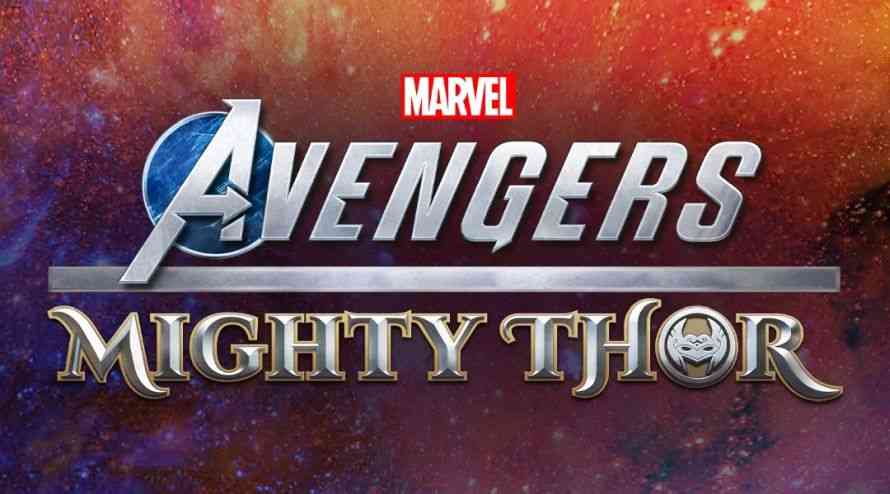 Previous post-launch heroes, like Black Panther, Hawkeye, and Kate Bishop, would have already been showcased this close to their release. It seems that the development team is tighten the promotion and launch windows together.

The Mighty Thor will be launching with Marvel’s Avengers’ 2.5 update. Crystal Dynamics is also describing what will be coming up beyond 2.5. There will be a new Omega-Level Threat mission which explores the fate of MODOK following the events of the base game. It appears that players will be able to team up to take on a new and improved MODOK in the near future.

Are you looking forward to playing as The Mighty Thor? Let us know in the comments below.