What would you do if you awoke, alone, on a strange world. Uninhabited by humans. Soon you’ll be able to find out. Today, new studio Starward Industries and 11 Bit Studios are happy to unveil 5 minutes of gameplay for their upcoming game, The Invincible. A press release provides more info about the game. Of course, a 5-minute gameplay reveal also gives players a great look at the game, it’s art style and more. 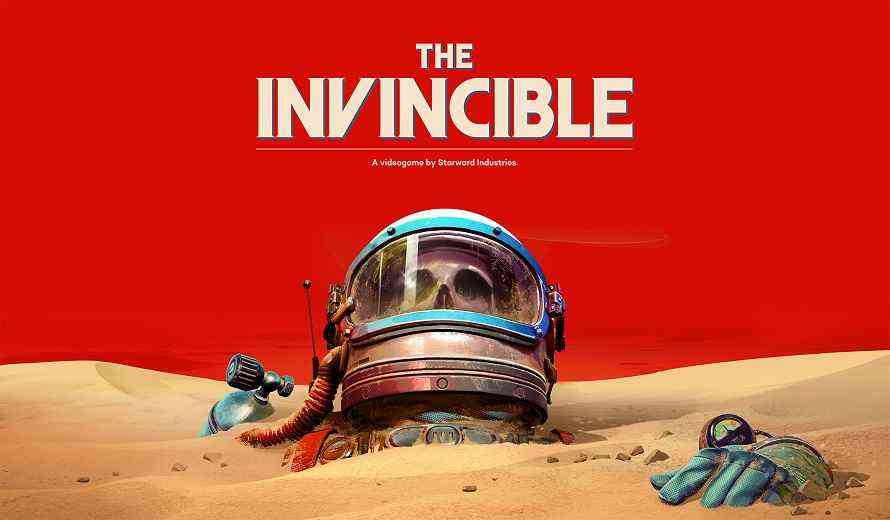 I couldn’t imagine the world of The Invincible being more tangible than the one portrayed in the game. As a Polish publisher on a mission to showcase meaningful entertainment, we couldn’t pass by the opportunity to take on a game based on such an important piece of Polish cultural heritage as Lem’s book.” Says Marek Ziemak, External Development Director at 11 bit studios.

The Invincible introduces players to the astrobiologist Yasna. Waking up on the hostile surface of a distant planet, Regis III, players will be thrust into a life-or-death situation. A rescue mission. Facing the unexplored, uninhabited, planet of Regis III Yasna must search for her missing crew. Of course, she will dive deeper into the mysterious disappearance of them. Prepare to face mind-bending phenomena, uncover dark secrets, and rethink the the consequences of ambition. Yasna’s and humanities.

The 5-minute gameplay reveal gives players a glimpse of the art style, gameplay, and hints about the story.

The Invincible will be releasing on PC and consoles next year. So, what did you think about the gameplay reveal?