Sonic Origins’ Bugs Are “Not What We Turned In,” Says Dev

Sonic Origins launched to the gaming public just this week. Since its release, it has been surrounded with a lot of controversy. Lead Developer Simon Thomley shared his disappointment with how the game turned out at launch.

“I will not lie and say that there were no issues in what we gave to Sega,” Thomley wrote on social media. “But what is in Sonic Origins is also not what we turned in.” 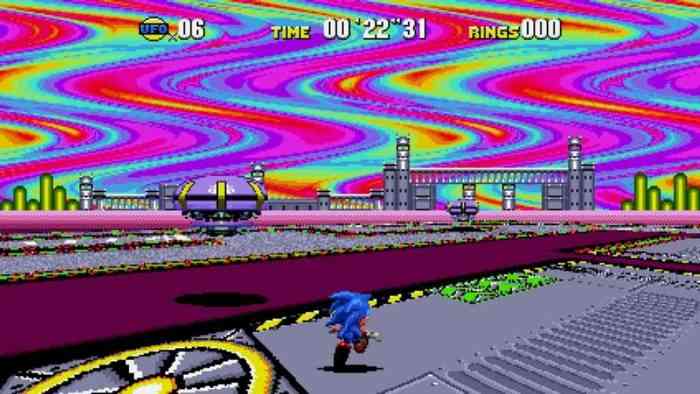 Thomley’s company Headcannon was the development studio behind 2017’s Sonic Mania. They also contributed to the development of Sonic Origins. It has come to light, however, that the game that came out what was not what they had worked on. “Integration introduced some wild bugs that conventional logic would have one believe were our responsibility,” he added. “A lot of them are not.”

Overall, the gaming public has given Sonic Origins some pretty good reviews. Just like other games, it also came with bugs and issues that Thomley says were the result of “actual mistakes, some overlooking, some rush jobs.” Apparently, the development team noticed a lot of these issues. However, they “were not allowed to correct near the end.”

Despite his recent comments, Thomley wants the gaming community to know that he is “not fighting with Sega.” Perhaps his intention is mostly to protect the reputation of his studio following some backlash regarding the game. “I have not cut off Sega,” he added. “I am willing to do more work under the right conditions whether they want to work with me again is an entirely separate matter.”

It looks like Thomley and the Sonic Origins team at Headcannon are interested in fixing the game into something that it should have been at launch. However, it remains unclear if Sega will want to continue their working relationship following his public venting.