Tony Hawk’s Pro Skater franchise is one of the gaming market’s fan favorite skating games. The first two remakes were beloved among the community. In fact, their success fueled fans’ hopes that upcoming games are going to get the same treatment.

It has come to light that this was actually Vicarious Visions’ plan. However, it would seem that plans changed after the studio got absorbed into Blizzard Entertainment. Tony Hawk has revealed that it was Activision who decided to scrap development plans for Pro Skater 3 and 4. 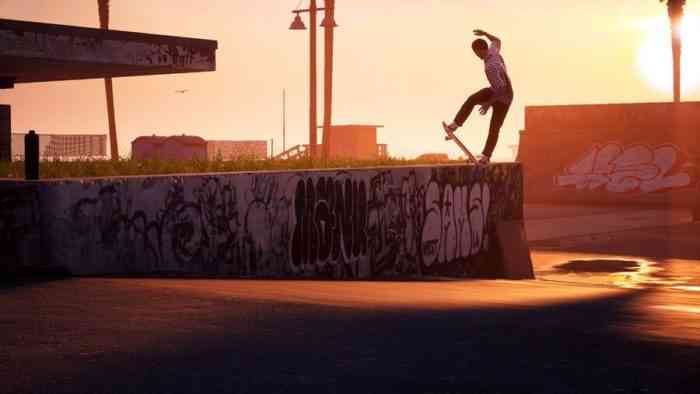 “That was the plan even up until the release date of Pro Skater 1 and 2,” Hawk revealed. “We were doing 3 and 4 and then Vicarious got kind of absorbed, and then they were looking for other developers, and then it was over.”

As it turns out, the remakes for Pro Skater 3 and 4 were actually in the works even before the launch of the first two. The projects were actually not canceled right away. In fact, Activision did look into other developer options for handling it. It remains unknown precisely which developers Activision may have approached for the project. However, they did not like any of the pitches they got.

Still, Hawk wants fans to know that there is still a strong possibility that these remakes could see the light of day. After all, he never really expected the first two title to get the remake treatment. However, he wants everyone to know that the decision is in Activision’s hands.

Many fans believe that Activision can simply give the projects back to Vicarious Visions. This seems to be the best direction to take. After all, they did not trust anybody else to handle the franchise.

Gwent: Rogue Mage Will Be Out Tomorrow
Next
Call of Duty May Have a Terminator Crossover for Vanguard & Warzone
Previous
Open World Survival Raft Leaves Early Access With Massive Update