Tony Hawk’s Pro Skater, much like the skater himself, has been an iconic video game series since the release of the original in 1999. With its arcade styled gameplay, Tony Hawk Pro Skater gives players the opportunity to control the most popular skateboarders in the world and complete missions across various maps while collecting objects, points and just having a blast! Tony Hawk Pro Skater 1 and 2 were originally developed by Neversoft Studios and released in 1999 and 2000 respectively. Since then, as the game’s popularity has soared, Activision and Vicarious Visions saw it fit to remaster the games for the modern generations and give fans a strong dose of nostalgia, mixed with tricks and some rough falls. The games were released on Playstation 5 and Xbox Series X/S on 26th March 2021 and received plaudits from critics and fans alike, and it eventually became the fastest selling game in the franchise by selling over one million copies in its first two weeks. 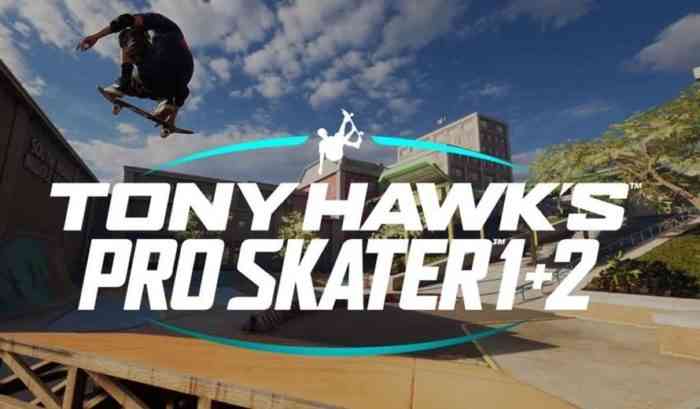 With the success of the game on the Playstation 5 and Xbox Series X/S, it was only a matter of time until the game would be launched on Nintendo Switch and the developers have confirmed that on June 25th, Nintendo fans will have the opportunity to grab their board and try the newest and freshest challenges. Tony Hawk Pro Skater 1 and 2 features twenty-one skateboarders, as well as three original members of the cast. Some of the cast includes Nyjah Houston, Riley Hawk and Leo Baker. Additionally, a playlist of songs from that era was implemented and will most certainly make players reminisce on the good times.

Both the digital and digital deluxe edition will be made available on the Nintendo Switch.

Are you going to jump into Tony Hawk Pro Skater on the Nintendo Switch? Let us know in the comments below or on Twitter and Facebook.