Jump Into the Universe 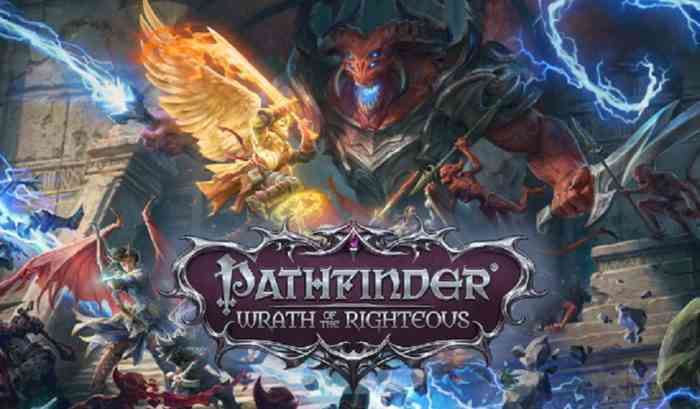 Owlcat Games announced that the official release date for the game is 2nd September 2021 and the game will be released on both Steam and GOG. Although the game is currently PC exclusive, Owlcat has promised that there are plans for a console release in the future. The game has also entered its second open beta phase available today on Steam to Kickstarter backers. The second open beta will include all of the material included in the first beta along with a host of new features such as Crusade gameplay, new enemies, side quests, abilities and archetypes. Quality of life changes were made including balance fixes and a final version of the UI.

Pathfinder: Wrath of the Righteous promises to offer flexibility and options with twenty-five playable classes, twelve character races and thousands of spells, abilities and more to suit each individual’s playstyle and preferences. Pathfinder: Wrath of the Righteous will be Owlcat’s attempt to remedy the criticism and player concerns from Pathfinder: Kingmaker and with over USD$2 million in support from approximately 35,000 backers, fans are hoping for a marked improvement in the game.

Please see our official preview of Pathfinder: Wrath of the Righteous.