Out of the Park

Electronic Arts is no stranger to sports franchises as EA Sports publishes the world’s most popular games in the genre including Madden NFL, NHL, FIFA and EA Sports UFC. With massive profits stemming from these video games, it’s no surprise that Electronic Arts have announced their acquisition of Metalhead Software, a Canadian-based development team that develops the Super Mega Baseball franchise. Electronic Arts states that the acquisition is intended to grow the Super Mega Baseball franchise as well as develop new sport experiences across the board. Super Mega Baseball has carved its niche among baseball fans as an arcade style, cartoony competitor to MLB: The Show. Super Mega Baseball 3 released in 2020 to high praise from critics and fans alike and showcased fresh features such as new Franchise and Online League modes, graphical enhancements and additional on-field fixes that only added to the fun. 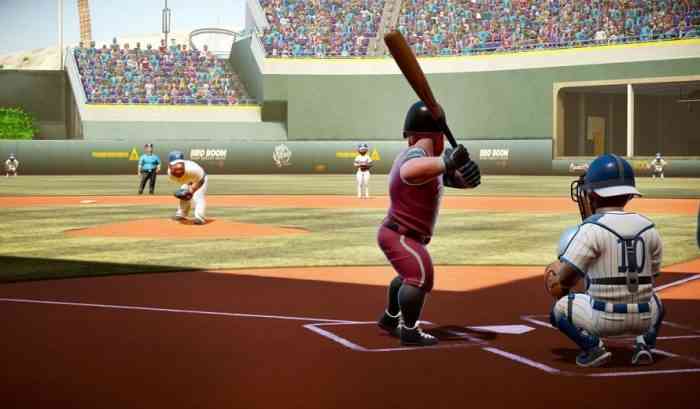 Cam Weber, EA Sports EVP and GM, heaped on the plaudits for Metalhead Software and stated, “We’re all players of Super Mega Baseball, and we’ve long admired the work of the Metalhead team. It’s a unique and beloved franchise among sports gamers – the balance and depth of gameplay, and the unique style of the content, makes it super fun to play with friends. We look forward to supporting and investing in the team so they can continue to build out more amazing games that delight sports fans around the world, EA SPORTS continues to expand, and we’re deeply excited to create more unique and interactive experiences that blur the lines between sports and entertainment.”

Scott Drader, Co-Founder of Metalhead Software, was excited and optimistic for the changes to come stating that, “In this next chapter, we’re excited to leverage EA’s power and reach to bring our titles to a broader audience and to take some ambitious next steps in the development of our future titles.”

Fans of the franchise are hoping that Metalhead Software will continue to publish top-notch baseball games, with the increased capital and freedom under Electronics Arts. However, some fans are less hopeful and fear that the acquisition will affect the company’s vision.

Will Metalhead Software provide a competitor for MLB:The Show? Let us know your thoughts on the acquisition in the comments below or on Facebook and Twitter.