Some news comes for Persona fans after a long time of waiting. Yesterday during it’s Nintendo Direct developer Atlus announced that their acclaimed series, Persona, will be making its way to major platforms this October. Of course, this includes the Nintendo Switch. That’s right, Persona 3, 4 & 5 will be making their way to modern platforms. Each game will be receiving enhancements as they arrive on modern consoles. 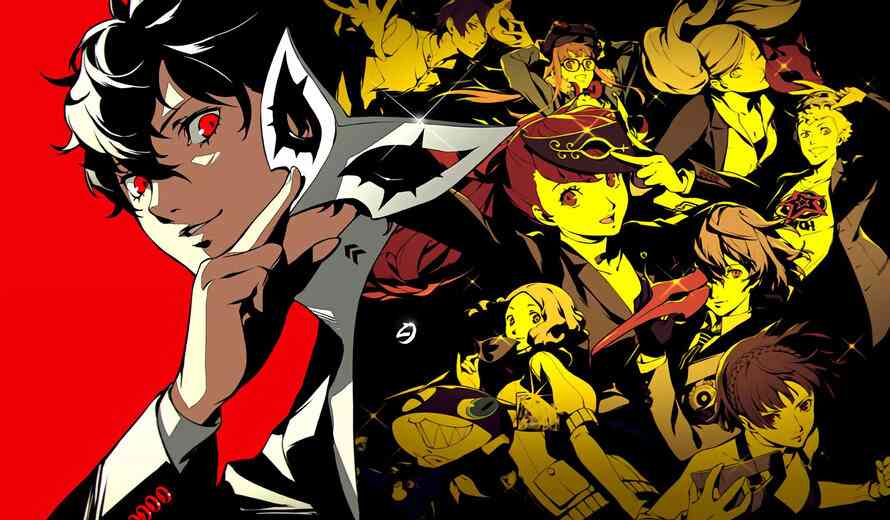 The announcement from Atlus was also accompanied by a tweet. The tweet explains all of the platforms these three Person titles are coming too. Additionally, the tweet comes with a trailer showing off the platforms, as well as, the enhancements coming to the games. Of course, all three games will be finding their way on to the Nintendo Switch.

Three iconic Persona titles are ready to steal your heart on modern consoles!

This will be Persona’s first large leaps onto modern consoles, and specifically onto Switch. Of course this has been a long awaited announcement. An announcement that fans have been waiting for since Persona 5’s Joker made his appearance in Super Smash Brothers Ultimate. Now, players can look forward to the Switch release of three classics.

Persona 3, 4 & 5 are releasing on Nintendo Switch, as well as other major platforms, starting in October. Are you excited to play the Persona series on modern consoles? Which of these games is your favorite?

The Excavation of Hob’s Barrow Releases for Switch
Next
Portal: Companion Collection Has Launched On The Nintendo Switch
Previous
Fury Unleashed: Bang Edition Blasting to Release in September