Gotham Knights: What Villains Are We Likely To See

Gotham Knights is an upcoming action role-playing game that will give fans the keys to explore Gotham in unprecedented detail as one of Bruce Wayne’s trusted companions. Developed by WB Games Montreal, the game has garnered huge attention as players are excited to see the antagonist lineup of Gotham Knights.

Gotham Knights will present the fight of DC heroes after the death of Bruce Wayne, aka Batman, and James Gordon. As Gotham fills with villains, players will team up as the protagonists and attempt to save the city before it’s too late.

We already know that Nightwing, BatGirl, Robin, and Red Hood will be on the side of good, but which villains are likely to appear from Batman’s rogue gallery? If you need a refresher on characters, ExpressVPN’s infographic helps detail Batman’s most famous antagonists. 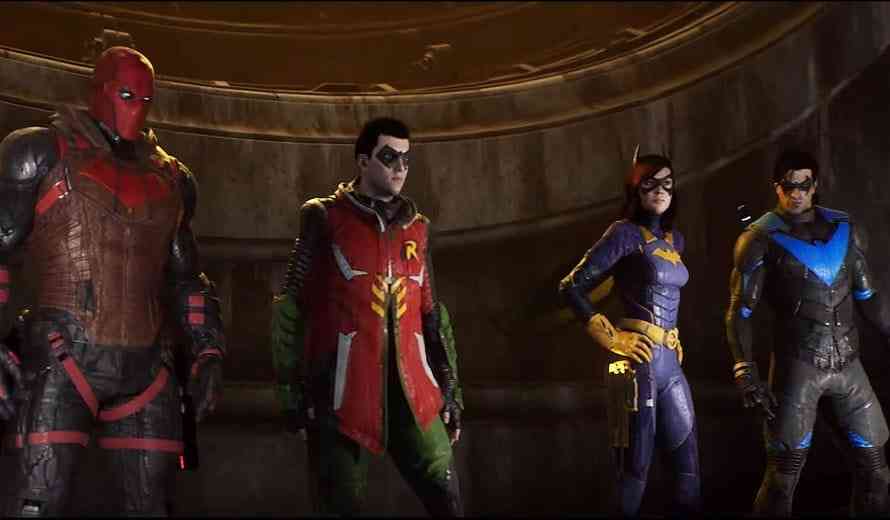 The possibility of Joker being the most prominent villain has been denied, and his involvement as an antagonist in the game is unknown, which leaves the door wide open for other villains to play more prominent roles.

Let’s explore Gotham Knights and what villains we will likely see in the upcoming game.

The organization is primarily known for creating possessed assassins called Talons and might be responsible for Bruce Wayne’s murder. The Court of Owls is a powerful antagonist as it features rich people working together to influence the city politically.

Two-Face is a former District Attorney who worked alongside Bruce Wayne but suffered horrendous injuries leaving him with a split personality. He’s been a regular villain in previous Batman iterations, and there’s a tragic element to his existence every time.

The character arc of Two-Face makes for an interesting hook, and he will likely be a part of the Gotham Nights villain lineup. It will be interesting to see the former DA fighting the protagonist, and he could probably reveal Bruce Wayne’s alternate identity during the game.

Mr. Freeze is a former scientist whose body mutated to sub-zero levels during a lab accident. The man became a cold-blooded villain after the loss of his terminally ill wife in the same accident.

It is already confirmed that Mr. freeze will be a part of the Gotham Nights antagonists. Even though Mr. Freeze has always worked solo, fans are excited to see the man potentially work with the Court of Owls, or he might even become a part of one of the five factions looking to seize Gotham.

Bane is one of the crueler villains of DC. After Bane mutated into a person with superhuman strength from an experiment with a super-steroid, he rose up the criminal world and has the esteemed reputation of being known as “the man who broke the Bat.”

If Bane becomes a part of the Gotham Knights lineup, it will create an amazing fighting arc for players. Since Bane is known for his superhuman strength, he could be in one of the five factions in Gotham Knights. The chances of Bane being a part of the game are pretty high, but we don’t know whether he’ll have a prominent role or not.

Recently portrayed by Colin Farrell, the Penguin is expected to appear once more in the Batman universe. As a prominent figure in all Arkham games, he will likely be leading his goons to capture Gotham. Penguin became a villain because he was heavily teased for his bulky, short, and bird-like features.

We are excited about the Gotham Knights villain lineup. The game is supposed to be the most extensive and most detailed video game rendition of Gotham City. The mode of transportation and the density of the game have been altered accordingly to accommodate the expansion, and there is more room for customization.

Gotham Knights will be available on Microsoft Windows, Xbox Series X/S, and PS5. The game will be released on October 25, 2022.