In the legacy of Final Fantasy VII, there are a few stand-out titles. There is the original, the animated movie Advent Children, and others, namely Crisis Core. During the 25th Anniversary celebration yesterday, Square Enix announced a number of titles, including Final Fantasy VII Crisis Core Reunion.

Crisis Core Reunion is a full remake of the 2007 PSP game. The PSP was not the most successful or widely owned handheld console. This made the original Crisis Core kind of a buried treasure. Not only did it expand the world of Final Fantasy VII, but went on to have a major influence on the story of Final Fantasy VII Remake 13 years later. 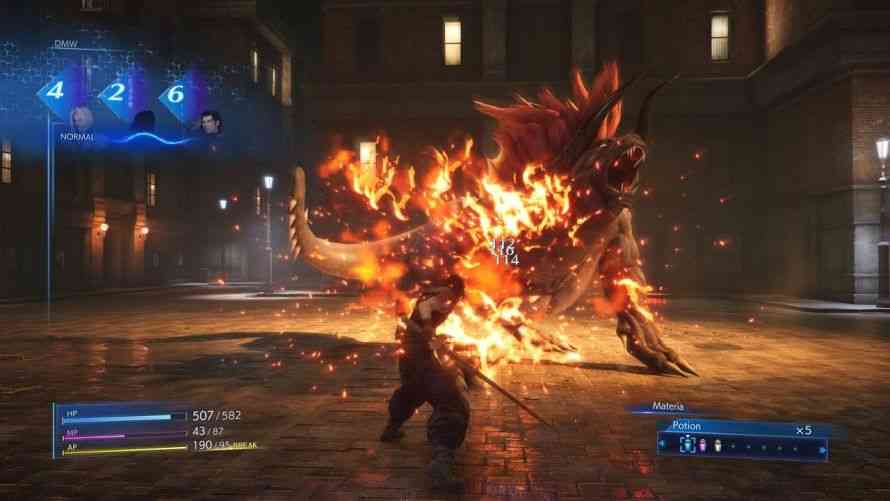 From the trailer we saw, it appears that Crisis Core Reunion will have mainly the same combat mechanics as Remake does. However, it does hold on to the Digital Mind Wave system, which is a slot machine of sorts. There were some drawbacks to the DMW in the original game, so we will see if it functions exactly the same way or not.

The story follows Zack Fair, who is a major influence on Cloud in the titles taking place after Crisis Core. There are several familiar characters that appear, such as Sephiroth, Aerith, and the Turks.

We also got a short look at the follow up to Remake, Final Fantasy VII Rebirth. There is no solid release date for this game, but Square Enix says that we will get our hands on it later this year. Final Fantasy VII Crisis Core Reunion will be available in Winter 2022 for PC, PS4, PS5, Xbox One, Xbox Series X|S, and Nintendo Switch.

Which title announced at the 25th anniversary are you most looking forward to? Let us know in the comments below.