Everything, Everywhere, All at Midgar

Final Fantasy VII has a pretty expansive story. Beyond the original game, there are prequels and sequels, both as games and movies, plus the remakes. During Square Enix’s 25th anniversary of FFVII, they announced a bunch of titles, including Final Fantasy VII Ever Crisis.

Final Fantasy VII Ever Crisis is set to be retelling of the entire canon. It appears to be told in a mix of old and new ways, which should be familiar to fans. Similar to the first game, the exploration part of the game will have cartoon-y models and dialogue bubbles. However, the combat will have modern visuals that we have seen in Final Fantasy VII Remake. Though battles appear to be turn-based. 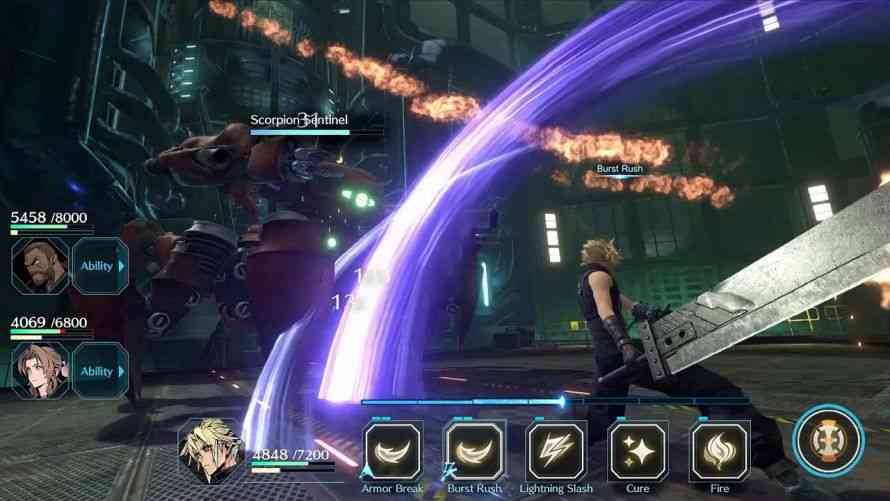 There is a lot of story to the whole series here. How, you may ask, will they put it all together? This game will apparently be episodic. It will likely be broken up into individual games or titles.

The game will cover Before Crisis, Crisis Core, Final Fantasy VII, Advent Children, and Dirge of Cerberus. While a bunch of those games have side missions and other paths to be taken, we have yet to see just how linear or open the experience will be.

We don’t have an official launch date for Ever Crisis, but Square Enix will be holding a closed beta event sometime in late 2022. Final Fantasy VII Ever Crisis will be coming to iOS and Android devices.

Will you be trying out this game when it becomes available? Let us know in the comments below.