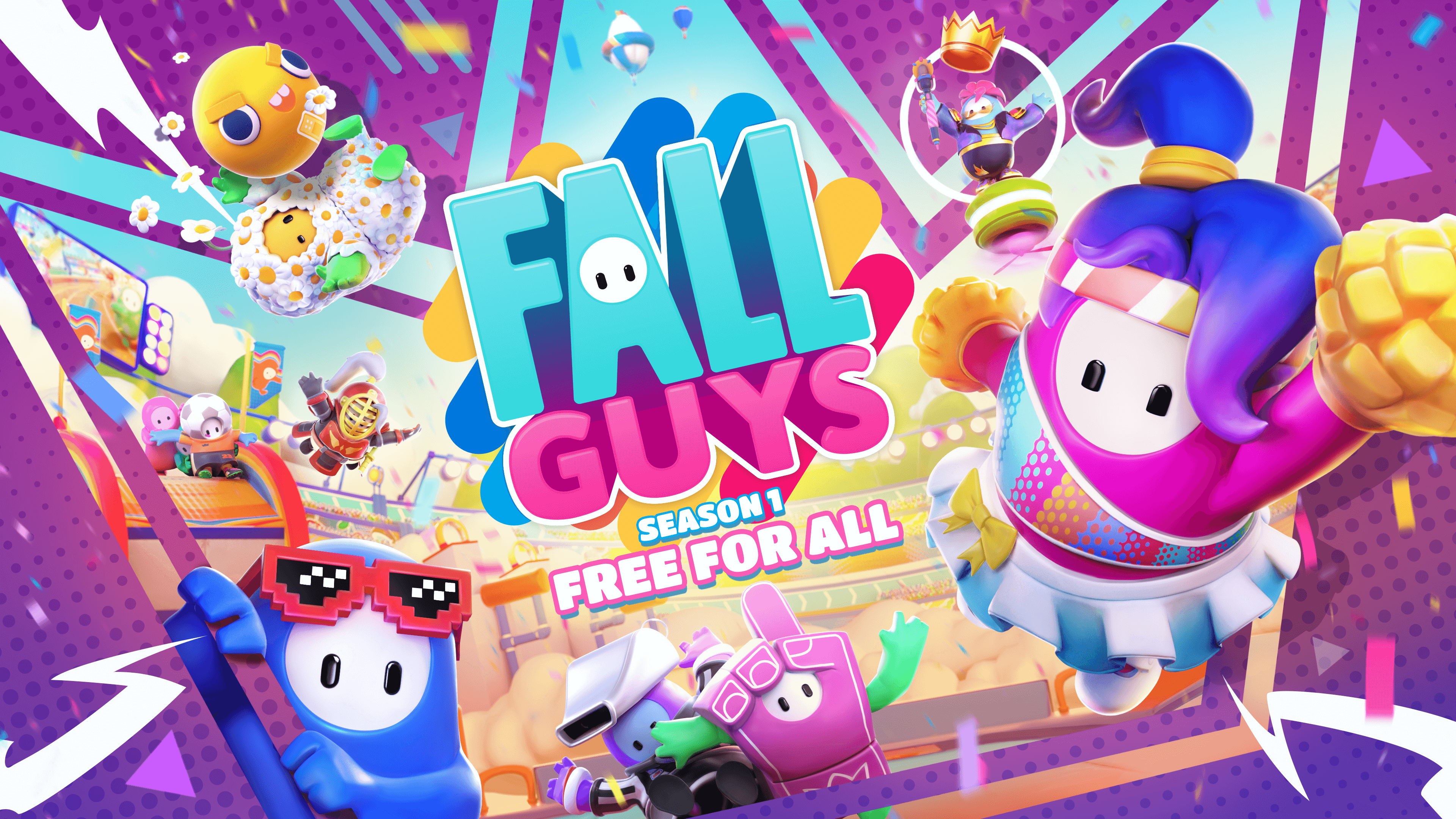 The new Fall Guys update targeted mainly performance issues across all platforms that came up amid the game’s free-to-play launch. Notably, the patch fixes the PlayStation 5 issue that would prevent players from joining games while in a party. The update also fixes several issues with the game’s visuals on the Nintendo Switch. Other notable changes that the patch brings include teams no longer spawning in the same place when playing Team Rounds, and party members also hearing each other in the game’s voice chat.

Fall Guys has become a free-to-play game starting June 21. The game has also reset its seasons, added a brand new progression system, and has also added a new in-game currency. Mediatonic is also now celebrating the game reaching 20 million players all within the first 48 hours of its relaunch.

Alongside the game’s free-to-play launch, the game has also launched for the first time on all consoles, including the next-gen consoles, with full crossplay and cross-progression across all platforms. The game is also no longer available on steam as it is now on the Epic Games store following Epic Games’ acquisition of the game’s developer, Mediatonic.