No New Release Date Yet

Diablo Immortal has been delayed in China only a couple of days ahead of its announced launch date. 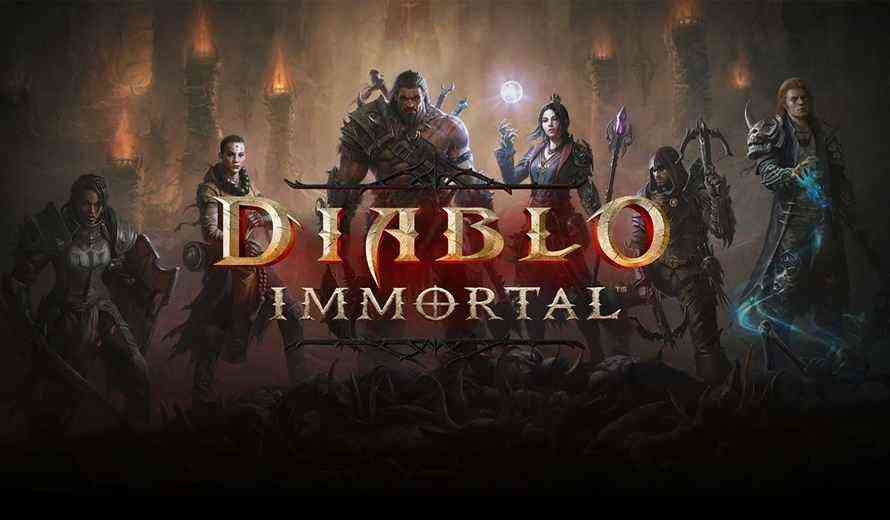 The new Diablo Immortal game was originally announced to launch in China on June 23. However, the Diablo Immortal team has just announced the game’s delay in the region due to a number of device optimizations that need to be done ahead of launch. The team promises the players a better and smoother experience at launch and promises the game is coming soon.

“The development team is making a number of optimization adjustments to the game: support for a wider range of models and devices, the highest quality rendering on more models, a lot of experience, network and performance optimizations, and more. We believe that the game experience in the official online version will become smoother and bring better game content to everyone,” said Blizzard in a statement.

The Diablo team has also promised some compensation for the inconvenience it has caused the players in China. During the same statement, the studio has promised an exclusive thank-you package for all players when the game finally launches in China. The package is set to include legendary equipment as well as rich props and materials. The reward will be available through the in-game mailbox right after the player registers their new in-game character.

It is worth noting that the game’s delay came shortly after Weibo had announced that Diablo Immortal is banned from putting up any new posts on their platform. Blizzard Entertainment did not cite these new updates as the reason behind the delay, however, Weibo is a hugely popular Instagram-like social media application in China. Blizzard Entertainment has not yet revealed any new release date for Diablo Immortal in China.

Diablo Immortal remains available outside of China for free download on iOS, Android, and PC devices.