Bungie is suing a Destiny YouTuber and is seeking over $7,650,000 in damages after he had allegedly impersonated the company to issue a series of fraudulent DMCA strikes against other YouTubers. 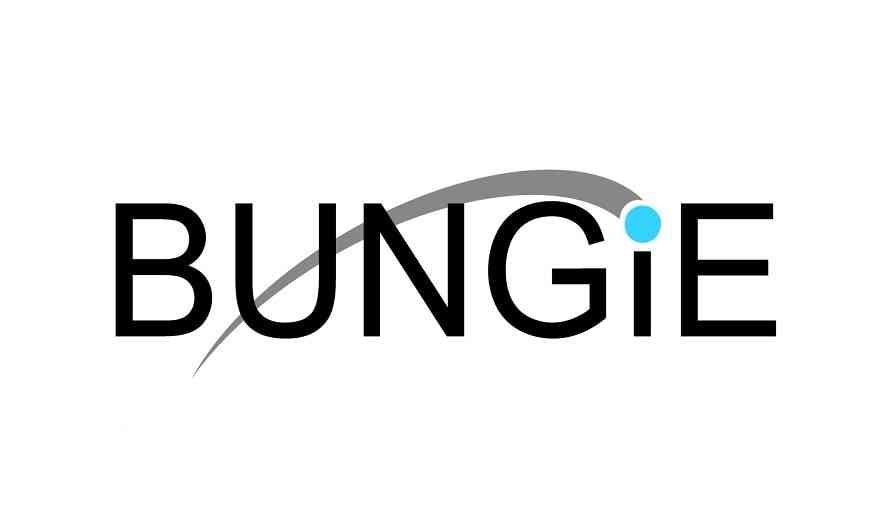 The story began back in December 2021 when YouTuber Lord Nazo, also known as Nick Minor, was issued a takedown notice for publishing music from an expansion of Destiny. Nick Minor then elected to ignore the notice and had kept the video available online until YouTube deleted it a month later in January 2022.

According to claims made by Bungie, Minor then created a series of fake Gmail accounts in an attempt to pose as Bungie’s brand protection vendor. He then sent out several fraudulent takedown notices on behalf of the studio and targeted other members of the Destiny YouTube community.

“This case arises out of Nick Minor’s malicious campaign to serve fraudulent takedown notices to some of the most prominent and passionate members of that fanbase, purportedly on Bungie’s behalf, in apparent retaliation for Bungie enforcing its copyrights against material Minor uploaded to his own YouTube channel,” the lawsuit alleges. “Using the confusion engendered by his own false DMCA notices, Minor also sent a counternotification to YouTube, specifically challenging Bungie’s identification of his videos as infringing based on the idea that the notifications may have been part of his own wave of fraudulent takedowns.”

Bungie now seeks $150,000 in injunctive relief for each of the works implicated in the fraudulent takedown notice, which would total $7,650,000. The studio is also seeking “damages in an amount to be proven at trial” related to the defamation inflicted by Minor’s actions as well as his violations of the Washington Consumer Protection Act.