Vampire: The Masquerade – Bloodhunt devs have confirmed to the gaming public that they have decided to pause the game’s Ranked Mode. Although it impressed a lot of its players with how Sharkmob was able to nail the basics, its launch did not come without problems.

“After careful evaluation, we have decided to pause Ranked Mode temporarily until the new update arrives,” devs wrote. “We hope the new balance changes and game pad improvements will increase the mode’s popularity again and make match making viable once more.” 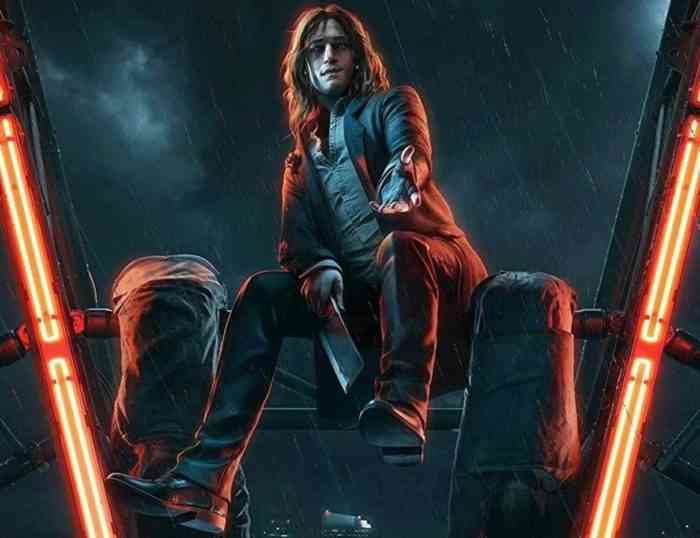 Apparently, a lot of Vampire: The Masquerade – Bloodhunt players have been peeved with its implementation of controller support. According to Sharkmob, it “needs a bit of love.” Fans feel like this is a bit of an understatement. After all, they are going to essentially replace everything.

“We have tweaked the current system, replaced our dynamic response curve with a more traditional exponential curve, set the acceleration to a fixed speed and adjusted the AA to fit what we have,” said Lead Designer Gustav Stigenius. “We feel like this is a great step in the right direction.”

It has become clear that devs want to give the Vampire: The Masquerade – Bloodhunt community the best gameplay experience they can have. However, they are “only at the beginning of the road.” “Stay tuned for a follow up article where we deep dive into reworking the controller look, aim, scope turn rate, aim assist, and settings,” he continued. “So that you can customize your game experience.”

The game is currently available for PS5 and PC fans. However, its controller problems seem to be exacerbated by the cross play feature. The PS5 version allows players to disable cross play. However, it is on by default for the PC version and players cannot be turn it off.