The Sims 4 Players Can Now Customize Their Pronouns

The Sims 4 devs want to make their game more true to life than ever. Today, personal pronouns have become a part of real life culture. With that said, devs are bringing this new feature to the game to make the it more attuned with real world events.

“A brand new update to The Sims 4 is here,” devs announced on social media. “With the help of the It Gets Better Project and GLAAD, players can now add custom pronouns to their Sims in Create A Sim.” 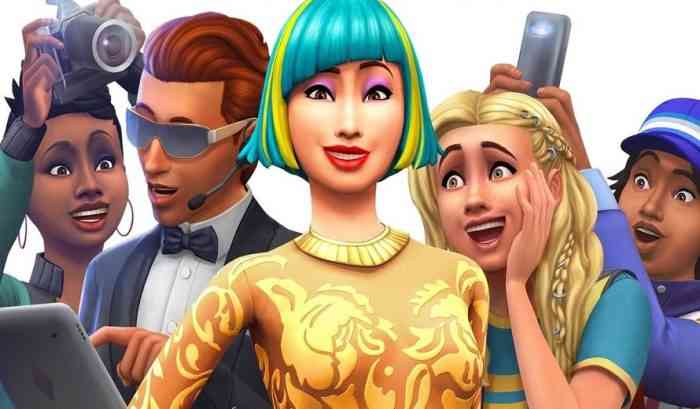 Players will just have to click on the game’s drop-down menu to access these new options. They can choose they/them, she/her, and he/him pronouns. They can also put in their own custom pronouns—whether it is a combination of the aforementioned one are something that is entirely different.

When creating custom pronouns, The Sims 4 players can type in their own objective, subjective, possessive independent, possessive dependent, and reflexive forms. They can also change this in the middle of their game should they want to do so.

Devs provided further details about this new update on the game’s official website. It is worth noting that this is the first time that the game featured pronoun options. However, it is only available in the English version of The Sims 4. Still, fans can expect it to come to the other versions soon.

According to EA, they “need additional time to research how to properly integrate grammar rules into other languages that the game is available in.” Moreover, the team behind The Sims 4 is also currently hard at work at researching how they can change other gendered items, such as the policewoman and policeman occupational titles.

Just this February, the game got a My Wedding Stories expansion pack. The pack allowed two Sims—regardless of gender—to get married. These new pronoun options will serve as a complementary system to that feature.