Video game shows are always a highlight in the industry. Unfortunately, due to the Covid-19 pandemic, gamers have missed out on various shows and E3 was forced to end its long reign as the biggest gaming show in the world. However, today, it has been announced that the PC Gaming Show will return on June 12th at 12:30 PM PDT / 3:30 PM EDT / 8:30 PM BST on Twitch and Youtube. It is an annual show that highlights PC games and hardware and features announcements, trailers and much more. 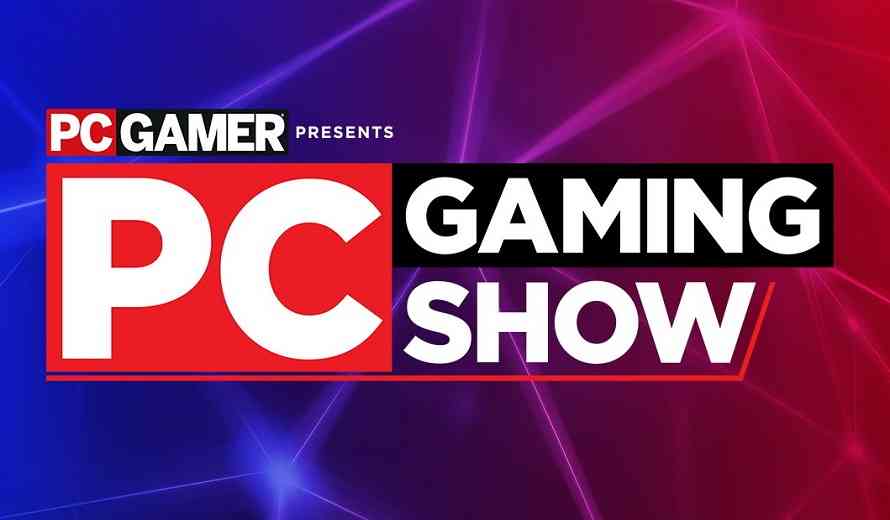 In the upcoming show, fans can look forward to a lot of announcements. As a sneak peek, some of them include a new project from Klei Entertainment, a new mod for Half-Life Alyx, gameplay from Victoria 3 and an exclusive interview on Arma 4, which was recently unveiled. Furthermore, there will be over forty-five announcements for viewers to enjoy.

During the show, one lucky viewer will have the opportunity to win their dream PC from iBuyPower, a custom PC builder. Additionally, interested fans can look forward to the Future Games Show on June 11th as well as the Xbox & Bethesda Games Showcase. The entire weekend is packed to the brim with entertainment!

What are your thoughts on the PC Gaming Show? Did you enjoy it last year? Are you going to watch it this year? What announcements do you think will be made this year? Let us know in the comments below or on Twitter and Facebook.

A Light In The Dark Heads To PlayStation And Switch Later This Year
Next
Battlefield 2042’s Latest Update Addresses Balance Issues and More
Previous
System of a Down’s Serj Tankian Arriving in Metal: Hellsinger