The Battlefield franchise is one of the most popular in the video game history. It was a leader in the FPS genre. Since the release of Battlefield 2042, Dice and Electronic Arts, its developer and publisher, have been working on improving the game as it left many fans and gamers sorely disappointed. Today, Dice is prepared to release Update #4.1 that will introduce fixes, balance changes and quality of life improvements among other content into the game.

In this update, the key changes are as follows:

In All-Out Warfare, the developers removed the option based on community feedback. As a result, with 64-player combat, the developers hope that each players will feel valuable and important on the battlefield and that there is more teamwork involved. 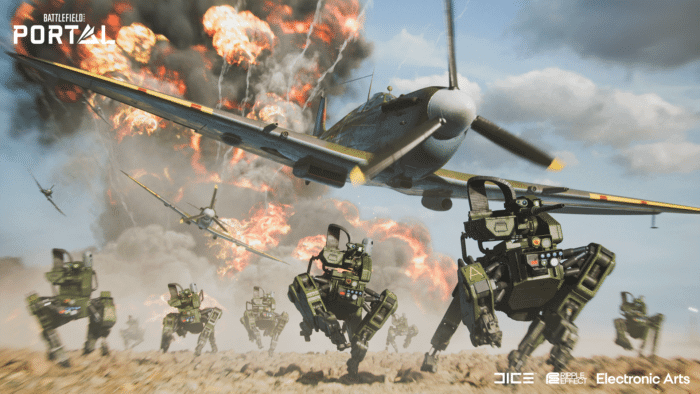 Fans can look forward to the next update, Season 1. The developers expect the release of Season 1 in early June and will provide more information on that content including its Update Notes closer to its release.

Battlefield 2042 is available on Xbox One, Xbox Series X/S, PlayStation 4, PlayStation 5 and PC. What are your thoughts on Battlefield 2042? Are you interested in trying it? Did you try it since its release? Were you disappointed at the time? Do you think Dice can turn it around the in future? What do you think about Update 4.1? Let us know in the comments below or on Twitter and Facebook.

Phantasy Star Online 2: New Genesis Heads To PlayStation 4 Soon
Next
Test Drive Unlimited Solar Crown Has Been Delayed Into 2023
Previous
The PC Gaming Show Will Showcase A Ton Of Games In June