The developers of Test Drive Unlimited’s latest iteration, KT Racing, have provided fans with an update on the game’s development. Test Drive Unlimited Solar Crown was initially set for release in September, 2022. Unfortunately, the company has confirmed that the game will be delayed. Besides that, the developers provided more information into the game’s state, beta and content. 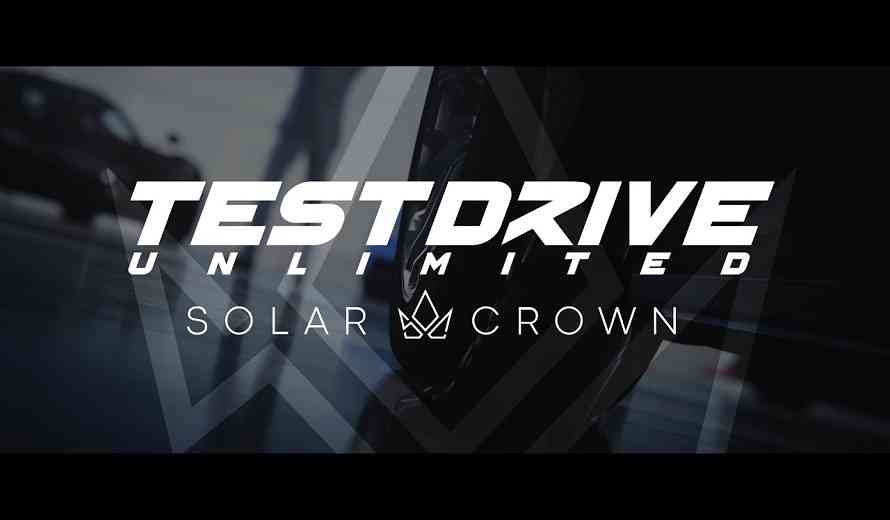 Due to the Covid-19 pandemic, delays have become a constant theme in the video game industry. Unfortunately, Nacon and KT Racing have confirmed that the game will release in 2023. The developers explained that, “…But our goal with Test Drive Unlimited Solar Crown is to make it the most polished gaming experience in the franchise by spending more time on its development.”

Furthermore, the developers are striving for an authentic experience that features recreated cars, realistic driving, various races and game modes and much more. This iteration of the series will reflect the joy of riding driving a car and much more. Furthermore, fans of the series can look forward to the Solar Crown Competition in Hong Kong, where two clans have formed. Players must align either with the Streets or Sharps and push their team to the top! 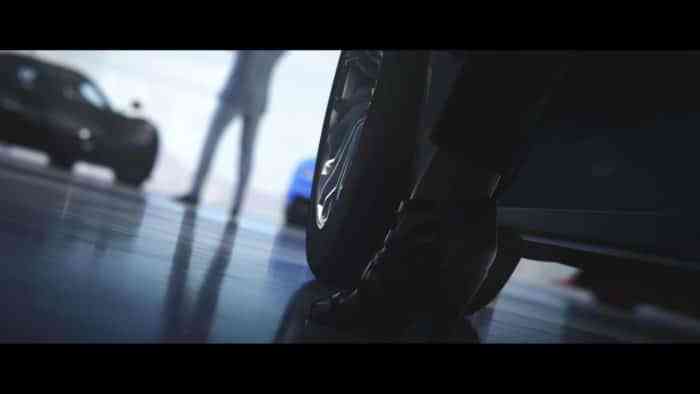 Additionally, interested players can look forward to more closed beta periods as the developers are able to facilitate it due to the delays. Unfortunately, Nacon has also decided that it will not release the game on the Xbox One and PlayStation 4. The decision most likely comes as a result of saving development time and costs.

What are your thoughts on Test Drive Unlimited? Are you a fan of the series? What do you think about the upcoming release? Are you disappointed that it was delayed? Let us know in the comments below or on Twitter and Facebook.