Big Reveals Across All Platforms are Coming June 13

The Future Games Show, which was originally scheduled for June 6, will now be broadcasted this Saturday, June 13, at 14:00 PDT/17:00 EDT/22:00 BST instead. Both the Future Games Show and the PC Gaming Show (which will now be taking place immediately before the former on the same day) were delayed a week out of respect for and in support of the #BlackLivesMatter protests. Those who want to watch it live can do so via Twitch, Facebook, Youtube, or GamesRadar.

In total, the digital showcase event will feature over 40 upcoming games from publishers and studios including Square Enix (Final Fantasy series, Kingdom Hearts series), Team 17 (Overcooked series, Golf With Your Friends), and Deep Silver (Saints Row series). With 7 world premiers and 22 exclusive reveal videos, it aims to show off the most exciting and interesting games to be released in 2020 and beyond. 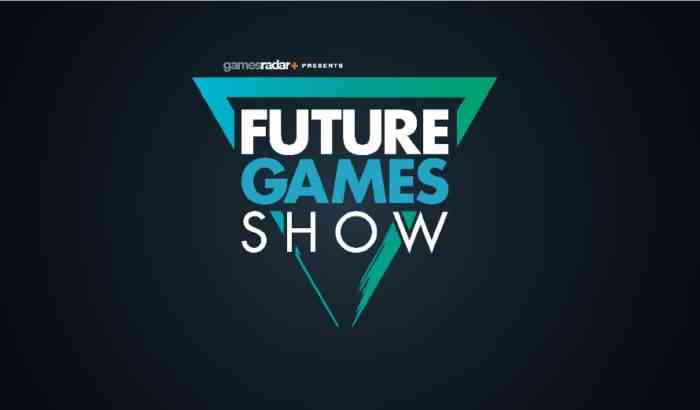 The show will also feature spotlights by industry experts and leading developers on the future direction of gaming and potential paradigm changes that next-generation hardware (including the PS5 and Xbox Series X) might bring.

“With no E3 this year we want to make sure we still bring gaming fans all the latest news from what is shaping up to be a fantastic year in games,” says Daniel Dawkins, Content Director at GamesRadar+, the organizing party. “The show is packed full of exclusive world premieres, new trailers, developer interviews and deep-dives from studios big and small. We’re thrilled to be taking a closer look at what the next generation of gaming means for the way we play, exploring everything from machine learning to NPC intelligence – and how technology will transform the games of tomorrow.”

Hollywood stars Emily Rose and Nolan North, both of whom voiced lead characters in the Uncharted game series, will be hosts for the show.