PlayStation Has Accidentally Leaked UFC 4 Ahead of EA Conference

UFC video games have been around for more than 10 years at this point. With a lot of ups and downs and multiple developers calling the shots, it is hard to argue that since EA Sports has taken over the franchise the brand has seen a considerable boost in its overall quality. Each UFC game made by EA has improved in almost every way (something that cannot be said about Madden, FIFA, or NHL) and has managed to draw in even the most hardcore portions of the MMA fanbase. Due to the format of the UFC EA has decided to not make UFC games an annual release like the other sports titles. That being said UFC 3 is more than two years old at this point. Which is why it should be no surprise to most that a fourth UFC is on its way. 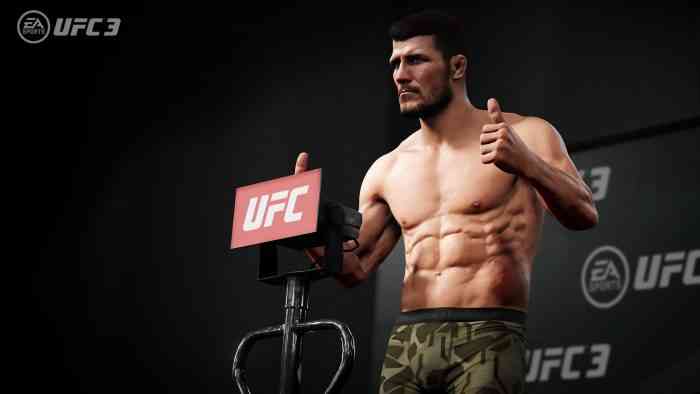 There has been no official announcement by either EA or the UFC but luckily fans were able to uncover some vital information thanks to PlayStation. The leak was found on a website that monitors listings from Sony. Someone was able to sift through all of these and discover a new graphic that discusses UFC 4. Considering that we are only a few days away from EA’s big conference, many are suspecting that this is where the new title will be unveiled.

There is always a chance that this could be fabricated, but there are simply too many things that line up to blow this off as a crackpot theory. Regardless of when a new UFC game does arrive, fans will be looking for a much smoother experience than what is currently available. UFC 3 is still a good game, but there are certainly things that could be improved upon.

UFC 3 is available on Xbox One and PS4.