Play Has No Limits, Not Even to Video Games

Whether born from creative releases or money ventures, a lot of video games are being considered for film and television. The Uncharted movie came out this year, the Halo TV series is streaming, and The Last of Us TV show is in production. SIE CEO Jim Ryan announced that there are three Sony IPs getting TV series including God of War, Horizon, and Gran Turismo.

This announcement was made during a Q&A session of a Sony business briefing. A God of War show is planned to stream on Amazon and the Horizon series would have a home on Netflix. No streaming platform has been announced for Gran Turismo. 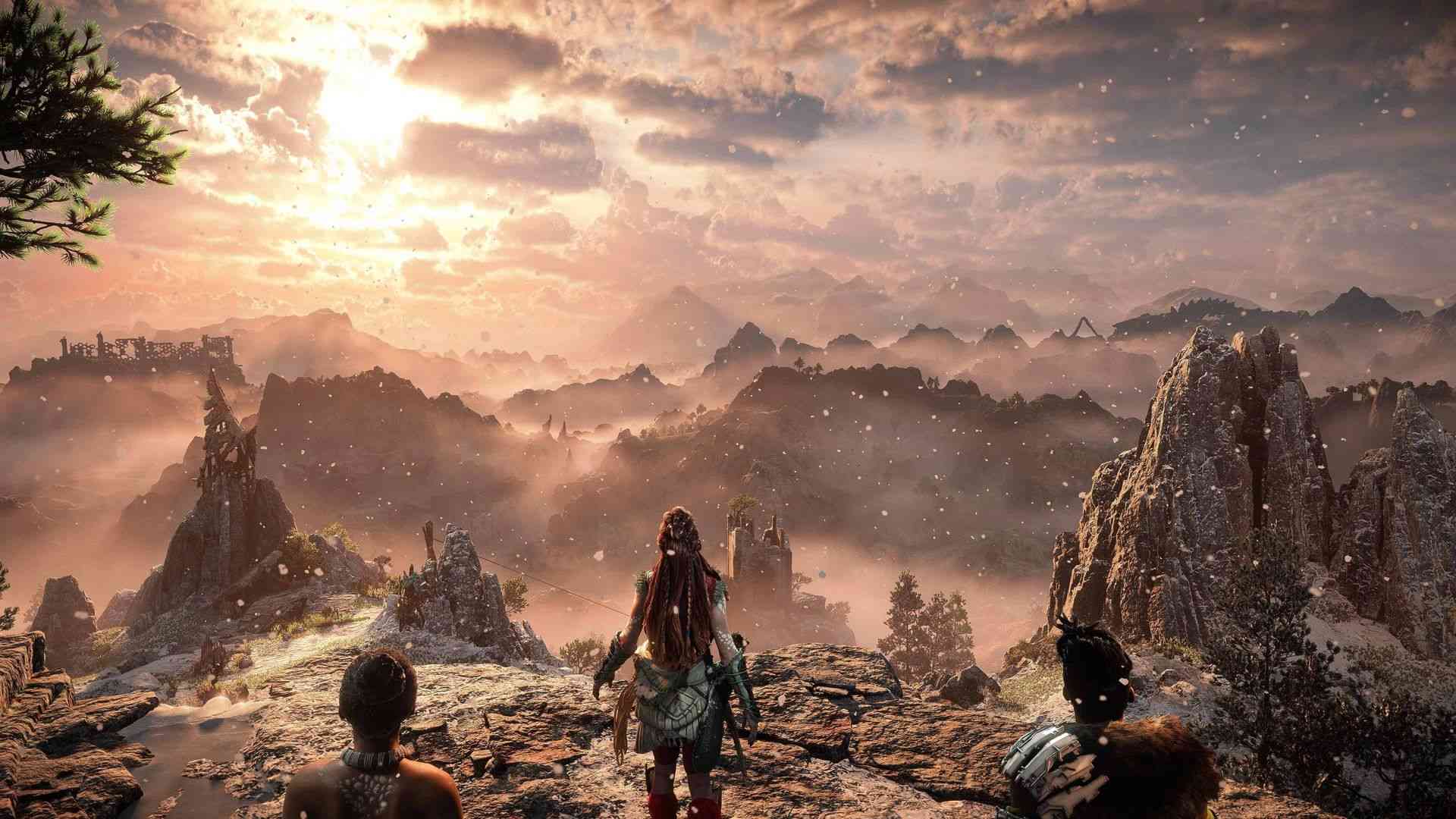 As you may know, God of War has two eras. The Greek mythology era that spanned seven games and the Norse mythology era, with the second game coming (hopefully) soon. While the 2018 game is considered the best in the series and one of the greatest games in recent history, it will be interesting to see where Sony starts Kratos’ television story.

Horizon has had two games come out with a rich world to be explored. Netflix may not have a good track record regarding live-action adaptations of video games. However, it will hopefully turn out more like The Witcher and less like… everything else.

Gran Turismo is not a series known for its stories, so that IP seems like an odd choice for television. I’m pretty sure they tried something similar with Need for Speed and we don’t really talk about that movie.

Which of these shows are you most interested in? God of War, Horizon, or Gran Turismo? Let us know in the comments below.