Rebellion Developments is preparing to launch Sniper Elite 5, the series’ latest iteration, on all major platforms on 26th May 2022. As the launch approaches, the developers have released a ‘Features Trailer’ showing off some of the coolest aspects of the game. The game will release on Xbox Game Pass, Xbox One, Xbox Series X/S and PlayStation 4 and 5. It will also be available on PC via Steam, the Epic Games Store and the Microsoft Store.

The game will have a ton of new and improved features such as advanced gunplay physics and traversal. Players will be able to use ziplines and much more. Furthermore, players will be able to customize virtually every aspect of their weapon including the scope, barrel and ammo. The developers have also introduced an improved kill-cam that highlights grisly kills and X-Ray shots. 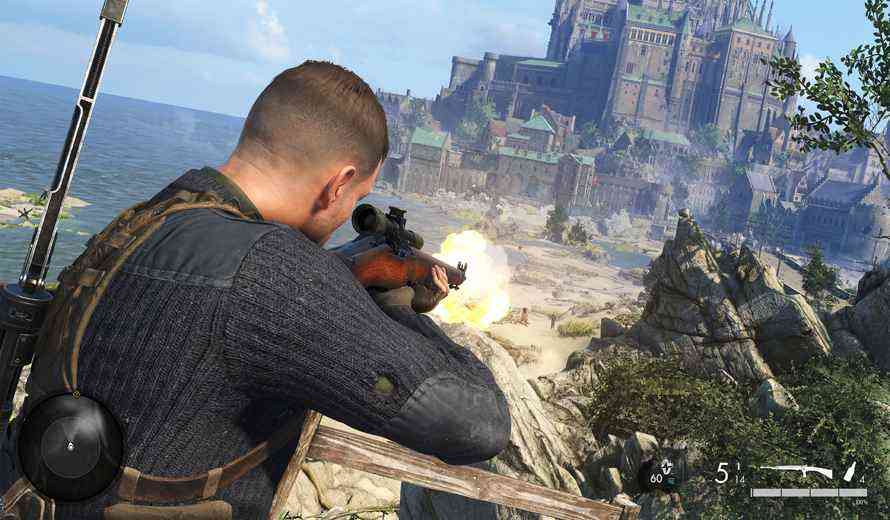 In terms of multiplayer, players can expect tense situations in sixteen player battles that will surely test players. Players will also be able to tag along with two teammates in co-op missions. Additionally, the Invasion Mode will introduce a whole new scope of multiplayer action as Karl calls for assistance in the battlefield.

In the game, players take on the role of Karl, a member of the US Rangers Operations, who must fight against high-ranking Nazi officials and end Operation Kraken once and for all. However, Karl will be faced with various challenges along the way and players must use their skills, or some assistance to complete the mission.

What are your thoughts on Sniper Elite 5? Are you a fan of the franchise? What did you think about the Features Trailer? What aspect or feature of the game are you most excited for? Let us know in the comments below or on Twitter and Facebook.