Rebellion is a very successful indie video game studio that is known for the Sniper Elite series. The franchise has provided fans with authentic stealth and sniping gameplay for years. In 2021, the company announced that Sniper Elite 5 will be releasing in 2022. Today, Rebellion have released a trailer showing off the game’s weapon and customization options that fans can enjoy. The game will release on 26th May 2022. It will be available on PC via Steam and Epic, Xbox One, Xbox Series X/S and the Xbox Game Pass. It will also be available on PlayStation 4 and PlayStation 5. Interested fans can pre-order the game to receive various benefits. 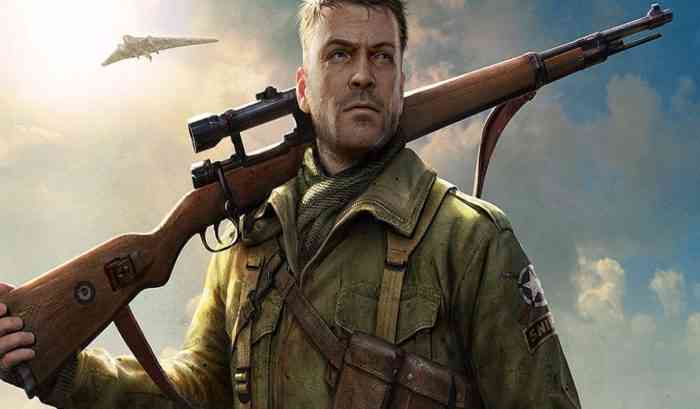 For the game, Rebellion worked with expert Bruce Crompton as well as the Imperial War Museum and Royal Armouries Museum to capture thousands of reference images and audio recordings of World War 2. The developers, using this information, were able to create more realistic models and more.

The behind the scenes video goes in-depth on the creative process and the meticulous details of the project. In Sniper Elite 5, players will have access to more customization than ever. Players will be able to change a weapon’s stock, magazine, barrel, scopes and more. The options will allow users to play stealthily, ‘run and gun’ or both! The opportunities are endless. Players will unlock more options as they progress through the game.

Players who pre-order will receive the ‘Wolf Mountain’ mission. The game’s deluxe edition includes the Season One Pass as well as the P.138 Suppressed Pistol.

What are your thoughts on Sniper Elite? Are you interested in Sniper Elite 5? Will you be pre-ordering the game? What do you think about the weapons and customizations as showcased? Let us know in the comments below or on Twitter and Facebook.