The More, The Better. 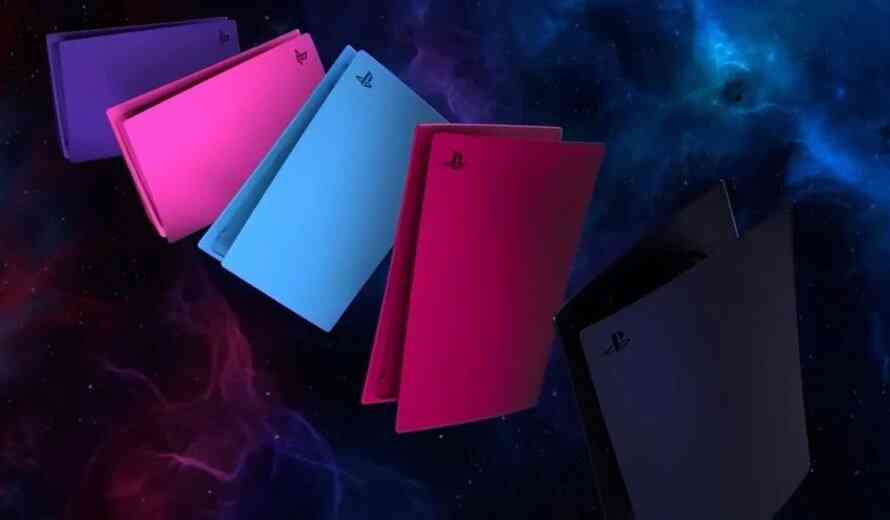 The three new colors are set to add more variety to the customization options for the PlayStation 5. These new colors are Starlight Blue, Galactic Purple, and Nova Pink. The new covers are set to release at a price tag of $54.99 or £44.99. Early Access for the new cover colors will be available to players in the US, UK, Germany, Belgium, France, Netherlands, and Luxembourg as soon as June 17 via PlayStation Direct.

Three gorgeous new PS5 Console Covers are available first via https://t.co/T8YqRO2zB8 from June 17th. Which are you choosing? 👀 pic.twitter.com/rqElNy2pEK

The three new cover colors are in addition to the two other existing ones that were released back in January. These older cover colors are Midnight Black and Cosmic Red. They were also released alongside DualSense controllers with identical colors earlier this year.

Regarding overall PlayStation hardware sales, Sony reported a disappointing 2 million PlayStation 5 units were sold in the first quarter of 2022. These “less than expected” sales numbers are reportedly a direct result of chip and parts shortages that have heavily hindered the production of PlayStation 5 consoles which in turn made the availability of the console not meet market demand.

Sony also promises that it is planning to ramp up the production of PlayStation 5 consoles and it is aiming “procure enough components for 18 million units,” according to Hiroki Totoki, Sony’s chief financial officer.

PlayStation has also recently announced a new three-tiered system for PlayStation Plus that will offer varying benefits to all subscribers and at different prices. PlayStation Plus Extra is set to have 25 Ubisoft+ games at its launch including Assasin’s Creed Valhalla, Far Cry 4, Watch Dogs, For Honor, and another 25 Ubisoft games before the end of the year.