Chip Shortage is Still a Factor

In its latest earnings report, Sony confirms that there are a total of 19.3 million PlayStation 5 consoles shipped worldwide as of March 31, 2022. 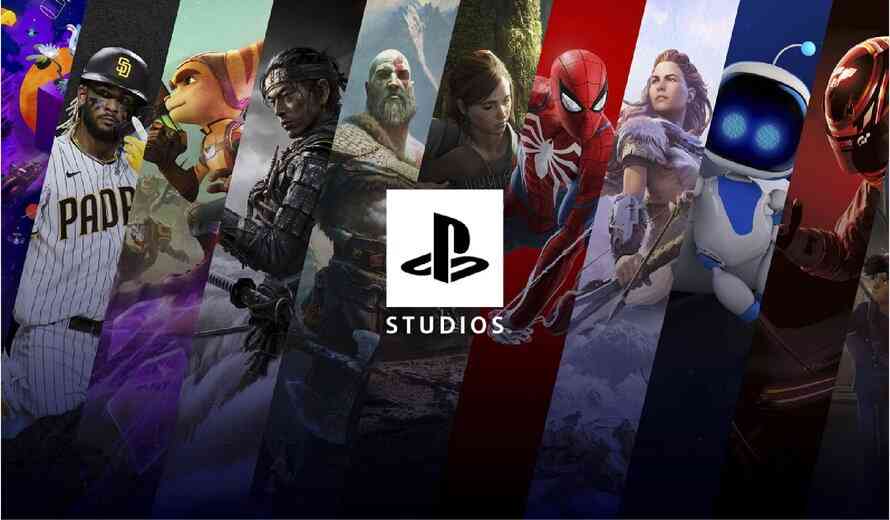 Sony’s report also confirms that since the beginning of the year and until the end of March, there were only 2 million PlayStation 5 consoles shipped in total. This is a sharp decline from last year’s PS5 console sales in the same first quarter of the year by about 1.3 million units.

The new report also reveals that game sales have increased to 70.5 million, which was expected as many more people now have their hands on PlayStation consoles in general. On the other hand, Sony has now shipped an impressive number of 117.2 million PlayStation 4 consoles in total since the console’s release in November of 2013.

These declines in sales numbers for PlayStation 5 consoles are obviously in part due to the chip shortage that has hindered the production of the consoles since launch. Players are to this day unable to find PS5 units on store shelves in many countries worldwide.

Xbox on the other hand has been breaking its own records. Xbox consoles are currently the best-selling consoles in the market by dollar sales. Microsoft has been reportedly paying a premium to have first priority to the AMD chips in order to meet consumer demand for the Series X and S consoles.

Intel’s CEO has recently expressed his estimation that the current chip shortage crisis could remain until 2024 with no end in sight until then.