Puzzle players rejoice! Strange Horticulture has entered the collection of loveable puzzle-style detective games. What’s more, the game has some simulator qualities so players and plant lovers alike can fulfil their dreams of being Victorian horticulturalists who sell plants to townsfolk all day.

While mainstream combat and shooter games are a blast for some players, the subtle pleasure that puzzle games provide is simply underappreciated in comparison. Luckily, these games have their loyal fanbase, so their developers come back with new and interesting games like the newest release of Terraformers, where players get to draw cards and build according to what they picked. It may seem like a simulator or a sandbox-style game, but actually, as players build more and more, their choices end up forming an intricate puzzle, revealed on the city’s map.

However, where Terraformers focuses on building the perfect city on an alien planet to solve the puzzle, Strange Horticulture is all about learning clues to learn the town secrets based on customer gossip. In that sense, the game takes on a charming, literary trope that’s fun for advanced gamers and casual novices alike.

Named on Polygon’s Best Video Games of 2022 list, it’s safe to say this seemingly quaint and simple game hooks all sorts of audiences.

The majority of Strange Horticulture’s gameplay takes place behind the counter of a Victorian herbalist shop. The protagonist, an older woman decked out in several layers of 19th-century attire, attends the residents of Undermere, a quiet town that appears completely normal on the surface.

That is until players advance further in the game and become aware of the town’s strange, demonic events. Since her plants are usually the cure for their problems, customers come in to consult the main character, merely known as the Horticulturalist.

By consulting the Horticulturalist’s book, which holds up to eighty different plant and fungus varieties, players can match descriptions to their beautifully ornate illustrations. Make one small mistake, though, and the protagonist could make some grave mistakes, even accidentally killing the customers by poisoning them. 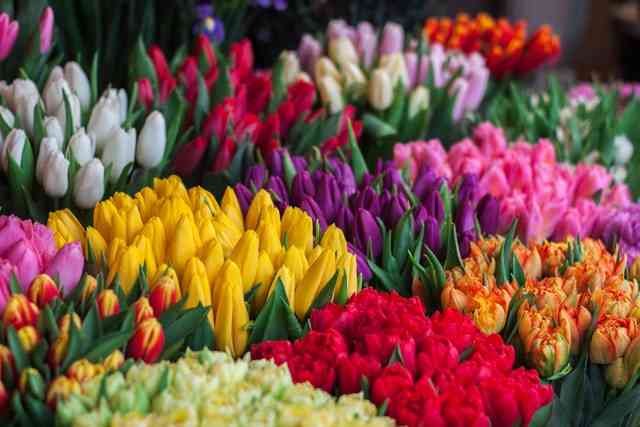 Strange Horticulture takes on a literary quality to its plot, playing on the classic a stranger comes to town trope. As the game advances, players learn more and more about the town gossip and which characters seem to be partaking in the demonic activities deep in Undermere’s woods.

The game is chock-full of bizarre and loveable characters, from the shop cat who carelessly knocks over plants to the mysterious psychic, Strange Horticulture hosts an array of interesting, multi-faceted characters that drive the plot to its apocalyptic climax.

This is where the fantasy elements come in. Playing on Victorian-era ideas like witches, demons, and fantastical beasts, Undermere slowly becomes the center for all sorts of supernatural activity. Without giving too many details, the Horticulturalist plays a key role in saving the world.

An Ending for Every Player

As players advance through the game’s plot, they often come to narrative branches that will define how they experience the ending. Without giving away any spoilers, Strange Horticulture definitely has a mixed bag of endings, both happy and tragic. It’s safe to say it doesn’t disappoint the way other titles have, including Mass Effect 3’s generic ending with monotonous gameplay and Final Fantasy VII’s complete character abandonment, which left players unsatisfied.

While most of Strange Horticulture’s stories end in some sort of tragedy, as is common in Victorian and Victorian-inspired tales, they are not in the least bit unsatisfying. In fact, losing once inspires players to try again and again to save the world. The game’s multiple endings also allow players to experience different characters, learn hidden facets of their personalities, and ultimately experience a completely different game than the first playthrough. That’s to say, Strange Horticulture definitely has the opportunity of replayability.