Rebellion is an indie video game publisher that is known for its flagship title, Sniper Elite. The company has also been involved in the development of Zombie Army alongside Radical Forge and Flix Interactive, two indie development companies. Today, the companies have announced new content coming to Zombie Army 4: Dead War as the story comes to a close. In the final mission, players will have to head further into Hell to bring an end to the nightmare! 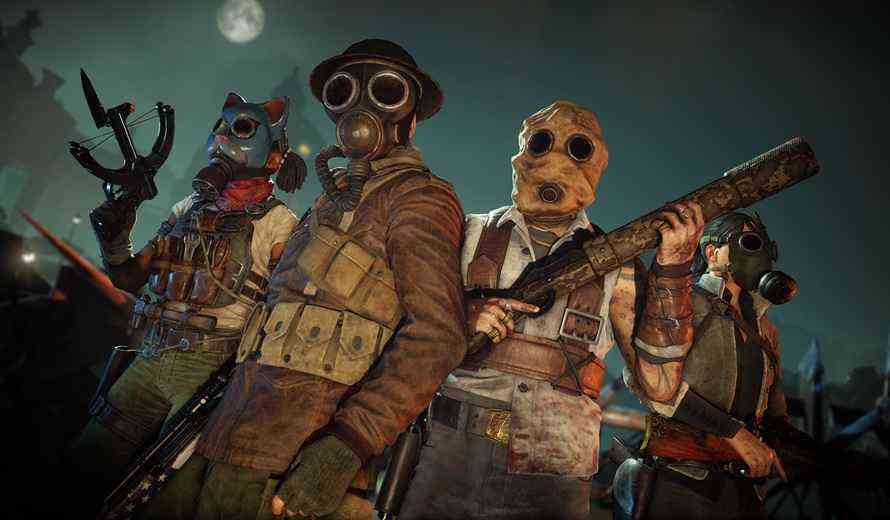 In this update, Alpha Squad has been given their final mission as they’ve been assigned to destroy Project Ragnarok. Players, as one of the surviving members of the cult, must put the mysterious project to rest with the help of Schweiger.  This new campaign and character pack for the game contains a two-part story mission along with outfits for various characters including Karl, Marie and Josiah. Furthermore, all players will receive the new ‘Death Collector’ Horde map for free.

The Ragnarok Campaign and Character Pack is available for $14.99 USD, however interested fans can purchase each item individually. The fresh content is available on the Nintendo Switch, PlayStation 4, Xbox One and PC via Steam, Epic Games Store and Microsoft Store. Additionally, players can access the game on PlayStation 5 and Xbox Series X/S with upgrades next-gen features.

In Zombie Army 4: Dead War, players venture on a harrowing campaign in 1940s Europe as they fight against various enemies to save the world from an undead barrage.

What are your thoughts on Zombie Army 4: Dead War? Are you a fan of the series? What do you think about the latest content announcement? Are you going to try the Ragnarok mission and update? Let us know in the comments below or on Twitter and Facebook.