Frontier Developments is a leading video game developer founded in 1994 by David Braben. The company partnered with Universal Games to release a unique and expansive game based on Jurassic Park. Jurassic World Evolution 2 tells a compelling story and takes players on a journey through an authentic and special world. Today, Frontier has confirmed that the game’s expansion, Dominion Biosyn, will release on June 14th. Interested fans will be able to get the expansion at the price of £15.99/$19.99/€19.99. 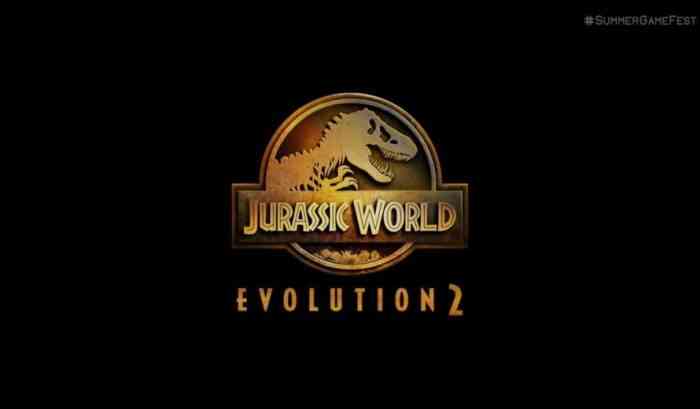 Players will hop into the game’s biggest expansion to date and one which is inspired by the events of Jurassic World Dominion, an upcoming movie in the universe that is releasing on June 10th. Moreover, in this expansion, players will now head the Biosyn Genetics where they are tasked with leading a research compound through various stages. Players can look forward to a lot of new features such as amber mining, transport systems, and find ways to contain dinosaurs.

Furthermore, players can look forward to new, amazing dinosaurs including the Therinozosaurus, Pyroraptor and the Quetzalcoatlus, which is one of the largest flying animals of all time. The DLC will be launching alongside a free update for all players that includes new challenges, dinosaur transport enhancements and more.

Additionally, Jurassic World Evolution 2 is available on PC via Steam, Epic and Windows Store, PlayStation 5, PlayStation 4, Xbox Series X/S and Xbox One at the price of £49.99/$59.99/€59.99. It is also available on the Xbox Game Pass.

What are your thoughts on Jurassic World Evolution 2? Are you a fan of the series and the massive movie franchise? What do you think about the upcoming movie? Are you interested in the upcoming expansion? What aspect of the expansion are you most interested in? Let us know in the comments below or on Twitter and Facebook.