Freelance! Best Thing in the World For a Kid Your Age!

Hitman 3’s second year of content kicked off earlier this year. It has been going well, but not without its hitches. One of the big pieces of content fans are looking forward to is arguably the Freelancer Mode.

Unfortunately, we will have to be waiting a little longer than we had hoped for Freelancer. Earlier today, IO Interactive updated their roadmap for Year 2 of Hitman 3. The month of May is packed with activities and contracts. They unlock things like the Yellow Rabbit Suit and the Ducky Gun. 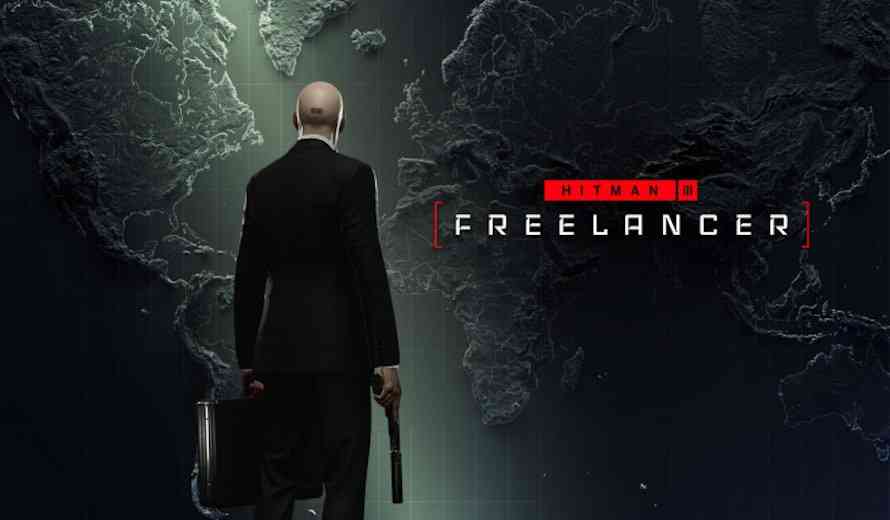 IO Interactive prefaced the new roadmap with information about Freelancer Mode. Normally, a delay announcement is pretty vague. However, IO Interactive says that the success of Hitman 3 is allowing them to take a bit more time to tighten things up and not rush into it. Freelancer Mode has been tested both internally and in select community groups.

The release window for Freelancer Mode has shifted to the second half of this year. This game mode will allow players to select a series of missions across any of the game’s maps. In targeting a criminal organization, you take out target by target until you have the leader in the mission you leave for last. Freelancer also opens up Agent 47’s safehouse, which can be customized.

A brand new map, which was teased earlier this year, will also become available this Summer. The map previously only known as “Rocky” is now called Ambrose Island. Ambrose Island will be coming to Hitman 3 in July.

There is no specific date for when Freelancer Mode becomes available, but Hitman 3 is available now for PC, PS4, PS5, Xbox One, Xbox Series X|S, and Nintendo Switch.

Are you going to be trying out Freelancer Mode? Let us know in the comments below.