The Next Step to Evolution

This time next month, the Gundam Evolution beta will be wrapping up on consoles. If you want to be a part of it, you can start to sign up. All you need is an American or Canadian account on Xbox or PlayStation, plus some luck.

The initial beta sign-up opened on May 26th, but it will remain open until June 12th. Participants will be chosen by lottery and the results will be determined on June 16th. If you are not chosen at that time, not all hope is lost. 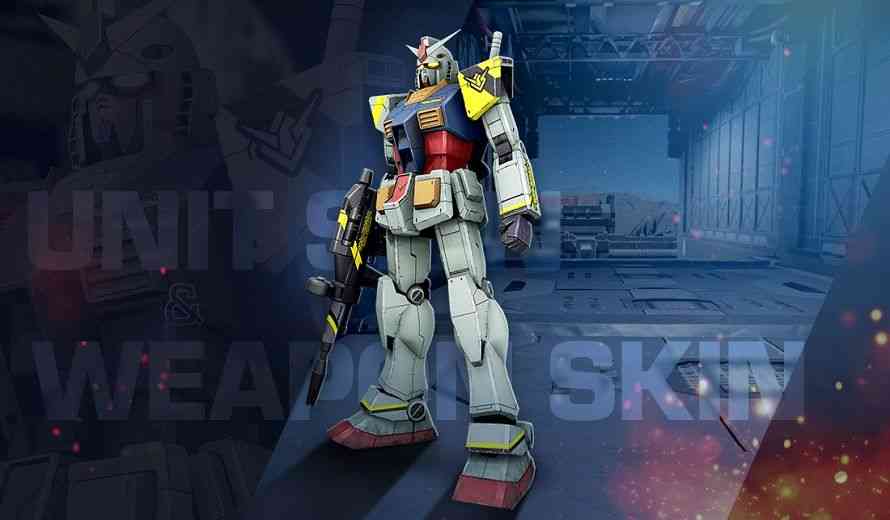 After the first back of players are chosen, more players will be chosen every day from June 24th to the 26th. If you did not sign-up during for the initial lottery, you can still enter until June 25th. The beta test will run for Xbox One, Xbox Series X|S, PS4, and PS5 from June 23rd to June 28th.

Now that you have entered and/or won the lottery, there are a couple of things you should know. Testers will be gifted two cosmetics, which can be displayed in the full game. They will get a Trial Operation stamp for playing a Ranked Match at least once. Players who reach level 20 on the Season Pass will get an exclusive Weapon and Unit Skin shown above.

Bandai Namco notes that Gundam Evolution will not support “cross-compatibility”. It is unclear what exactly they mean by that, but it might mean that testers play against testers in their separate console family. Just an assumption though.

Gundam Evolution does not have a specific release date, but it is expected to launch in 2022 for PC, PS4, PS5, Xbox One, and Xbox Series X|S.

Will you be entering the beta lottery? Let us know in the comments below.