Nintendo announced Mario Strikers: Battle League in 2021 and fans were instantly hyped. The game brings many favorite characters from the franchise straight into the football field where they fight for goals and glory. Today, Nintendo has announced that the game’s demo is now available. Fans will have the chance to get a ‘first kick’ in the game before its official release. Furthermore, the company has also confirmed that there will be a multiplayer demo from June 3rd to June 6th, 2022. 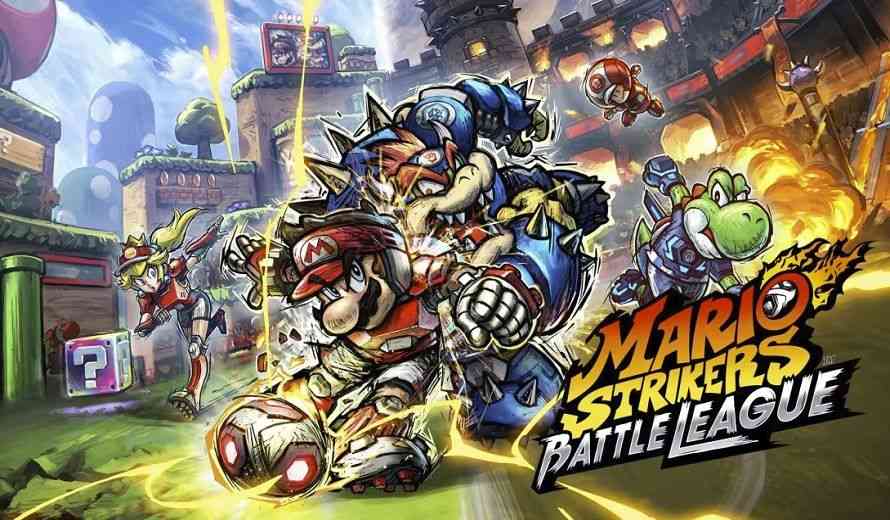 Players now have the chance to head into the Mushroom Kingdom and take on their friends with their favorite characters. From June 3rd to June 6th, there will be active online periods. During these periods, fans will be able to play against everyone or friends while the training mode will be available throughout the demo. Furthermore, the company confirmed that for those without a Nintendo Switch Online membership, redeeming a seven day trial grants the power to try the demo.

In the game, players will hop into 5v5 football gameplay with no rules. Some of the stars on the team include Mario, Luigi, Bowser, Donkey Kong and Peach. Each star has their own special ability that can turn the tide in a game! Characters will also have their own gear from head, arms, body and legs to improve their game! Mario Strikers: Battle League is out on June 10th on the Nintendo Switch. Interested fans can pre-order the game here for $59.99USD.

What are your thoughts on Mario Strikers: Battle League? Are you a fan of Nintendo games? Will you be trying the demo or the multiplayer content? Did you pre-order the game? What part of it are you most excited for? Let us know in the comments below or on Twitter and Facebook.

Atomic Heart’s Lengthy Gameplay Trailer Is Filled With Action
Next
Scoop up the Logitech G303 Shroud Wireless Mouse for $30 off This Weekend
Previous
Star Wars: Knights of the Old Republic II Heads To The Switch In June