This Weekend Features Some Fantastic Gear From HP Omen, Logitech, Alienware and More

Have you been doing a bit of spring cleaning these last couple of weeks? After all, summer is quickly approaching and there’s few things better than a freshly cleaned home. If you’ve noticed that your gaming gear is getting worn down then it might just be time to say goodbye to them too. Don’t worry though, we found you some pretty damn good deals to replace them. Whether you’ve got a PS5, an Xbox Series X, a Switch or a PC, we’ve got a little something for everyone. Heck, some of these accessories even work with the PS4 and Xbox One! From Logitech to Alienware, you’re bound to fall in love with something. Happy browsing. 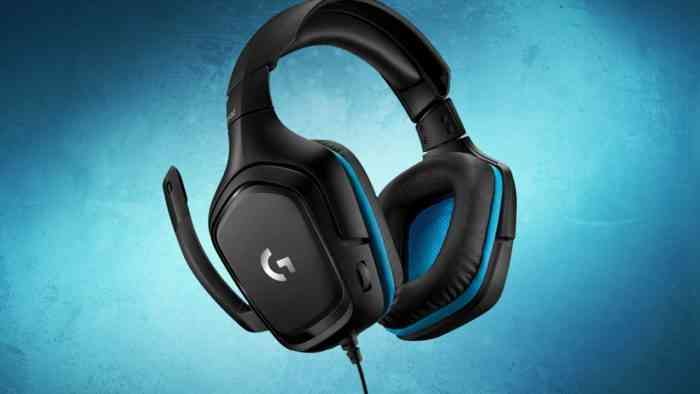 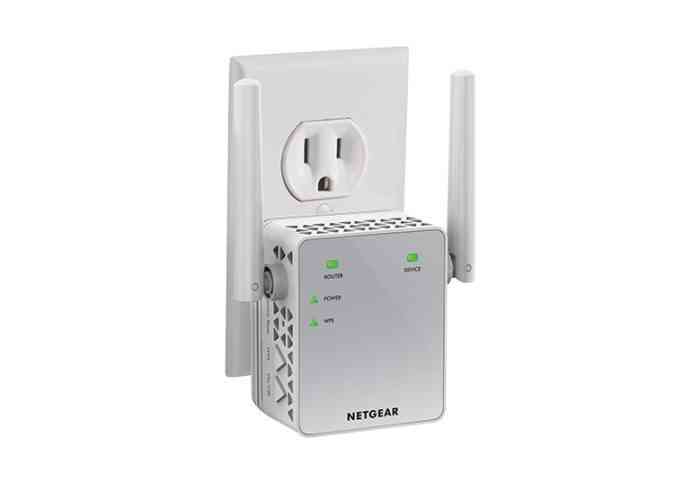 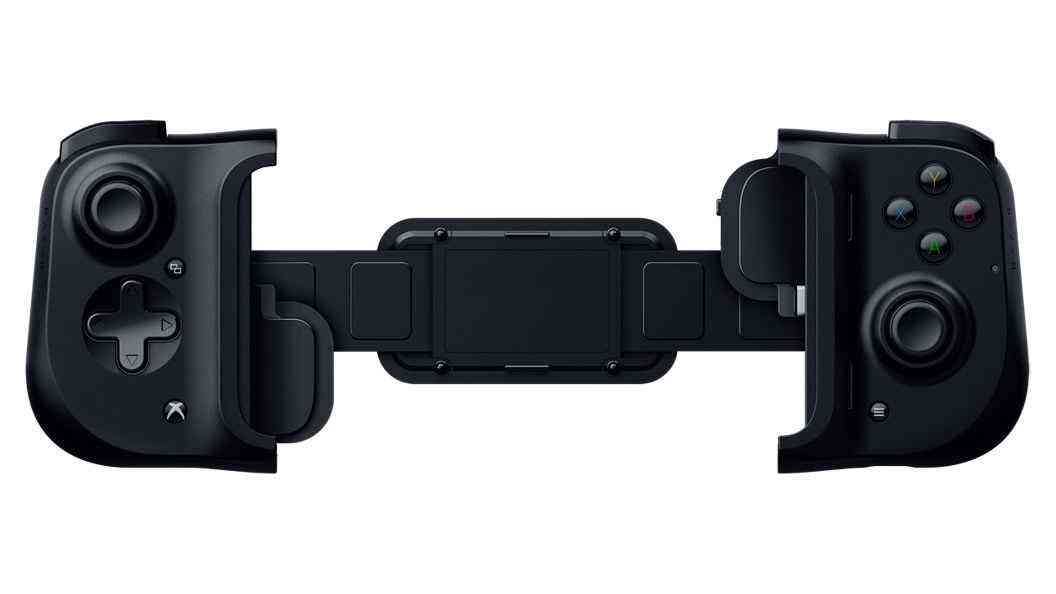 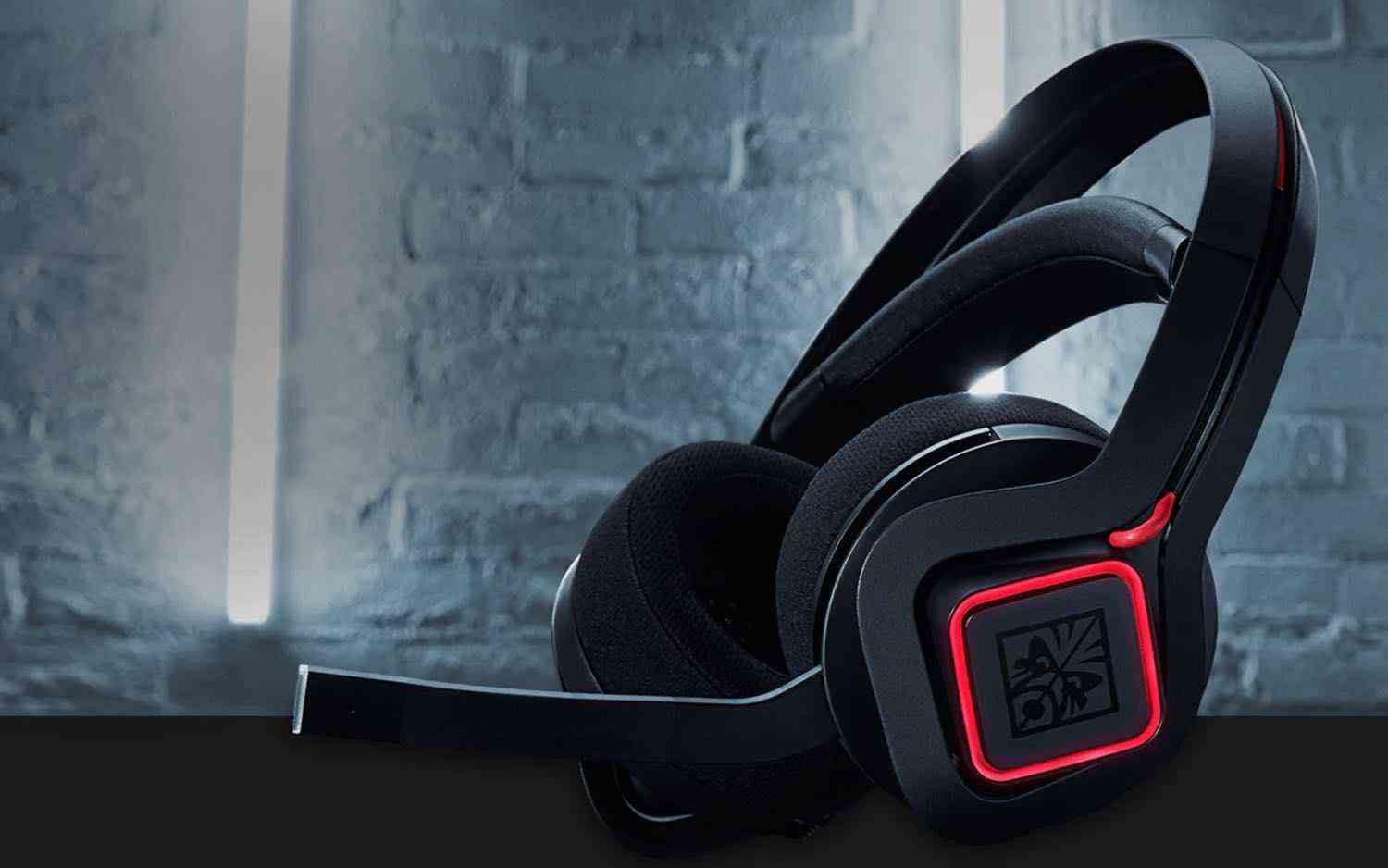 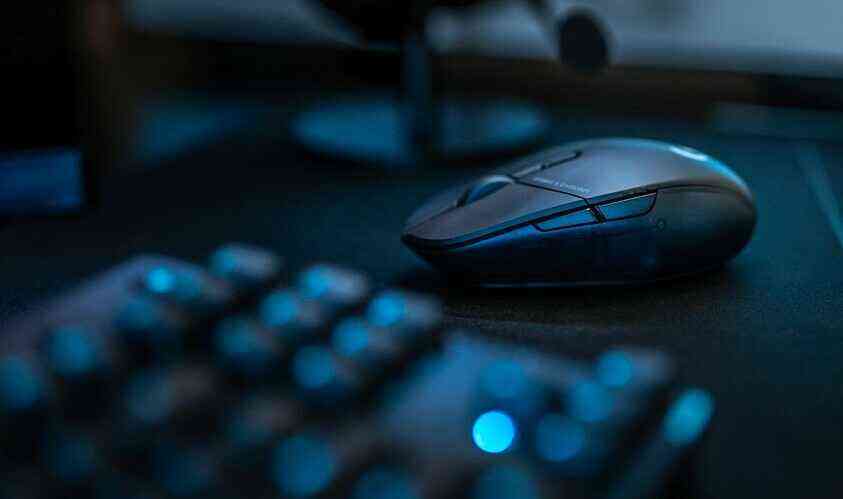 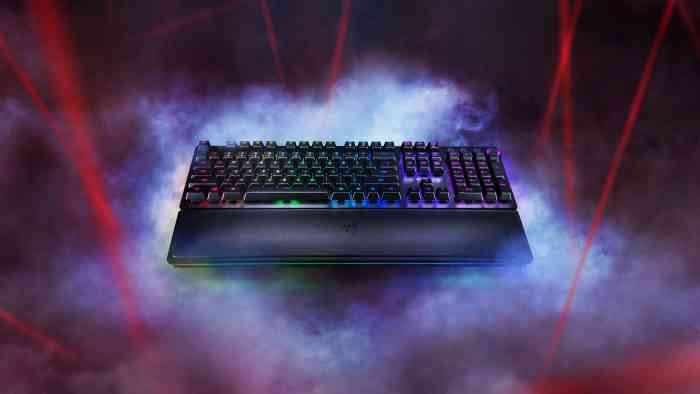 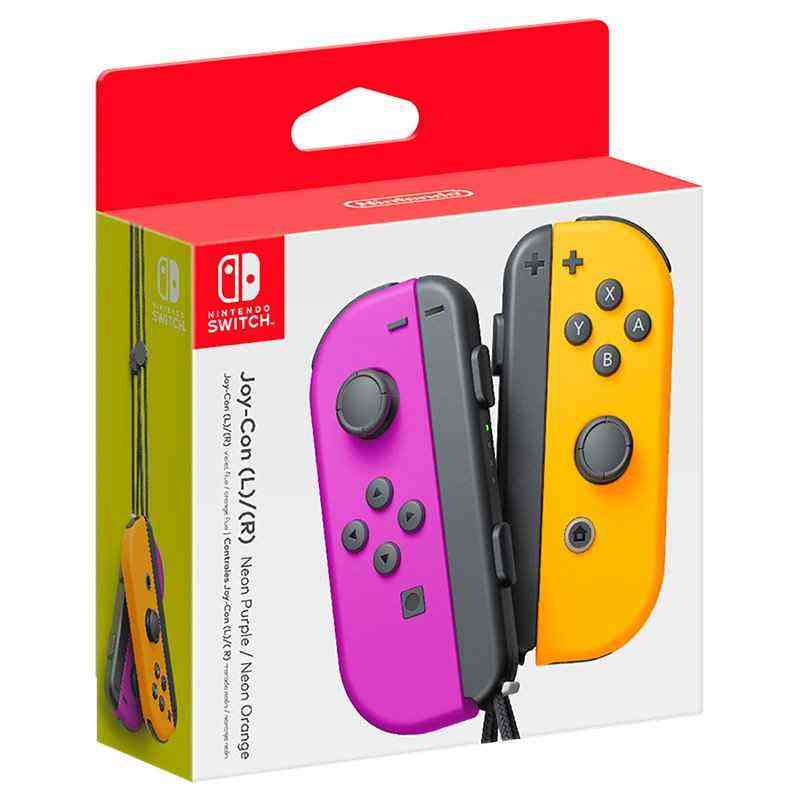 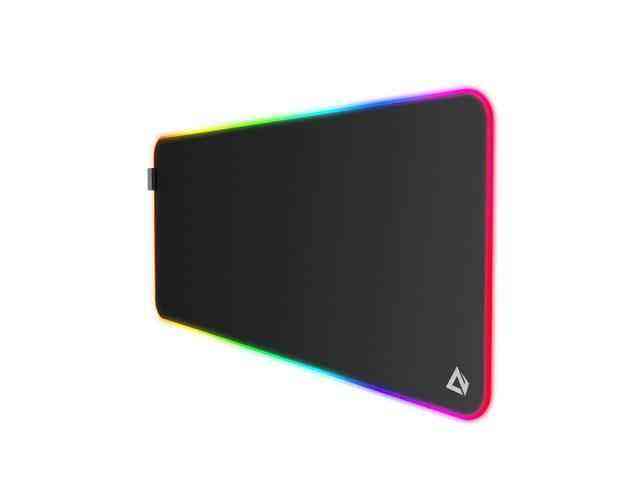 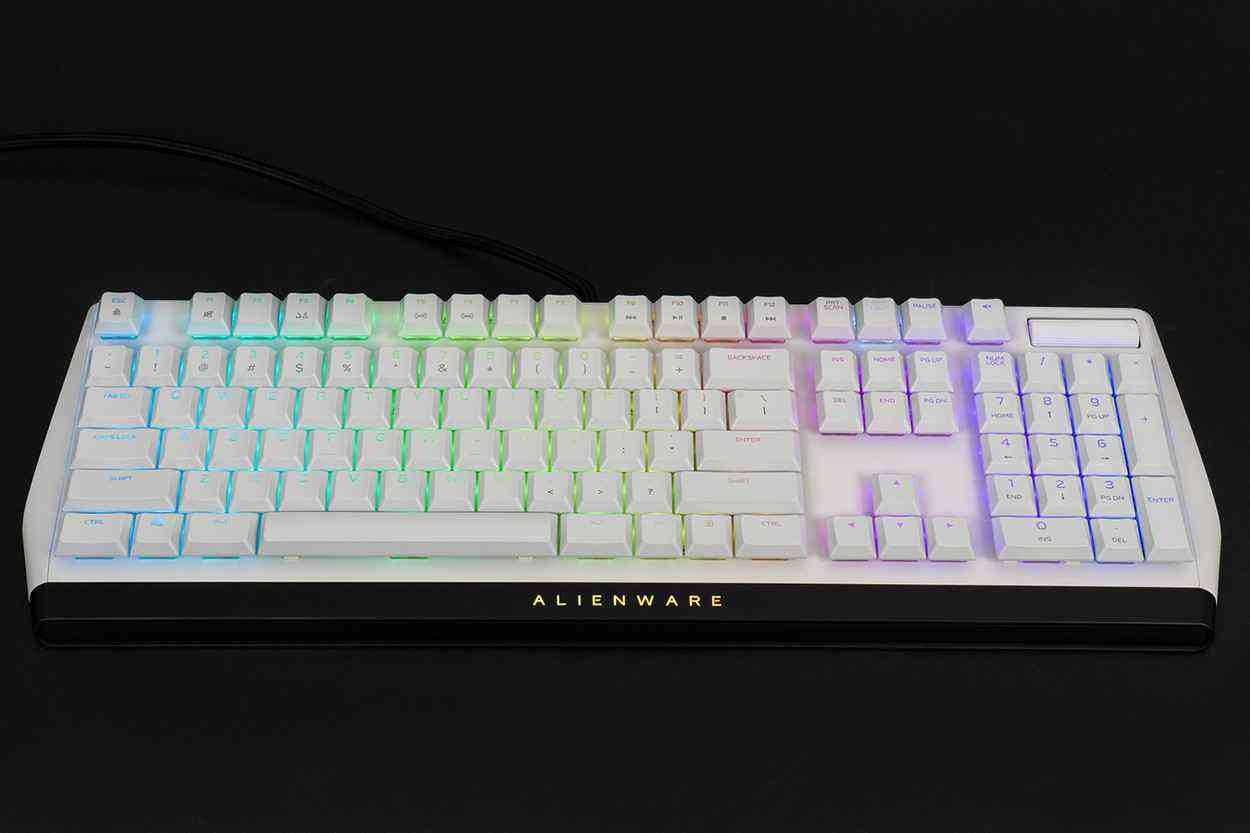 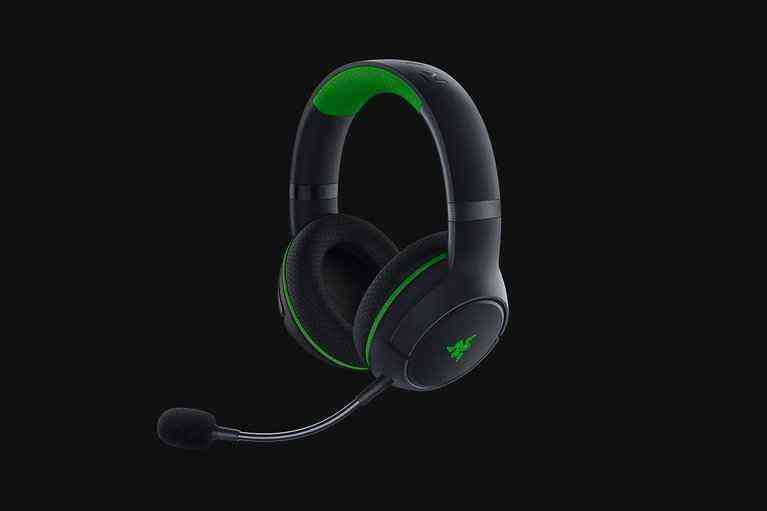 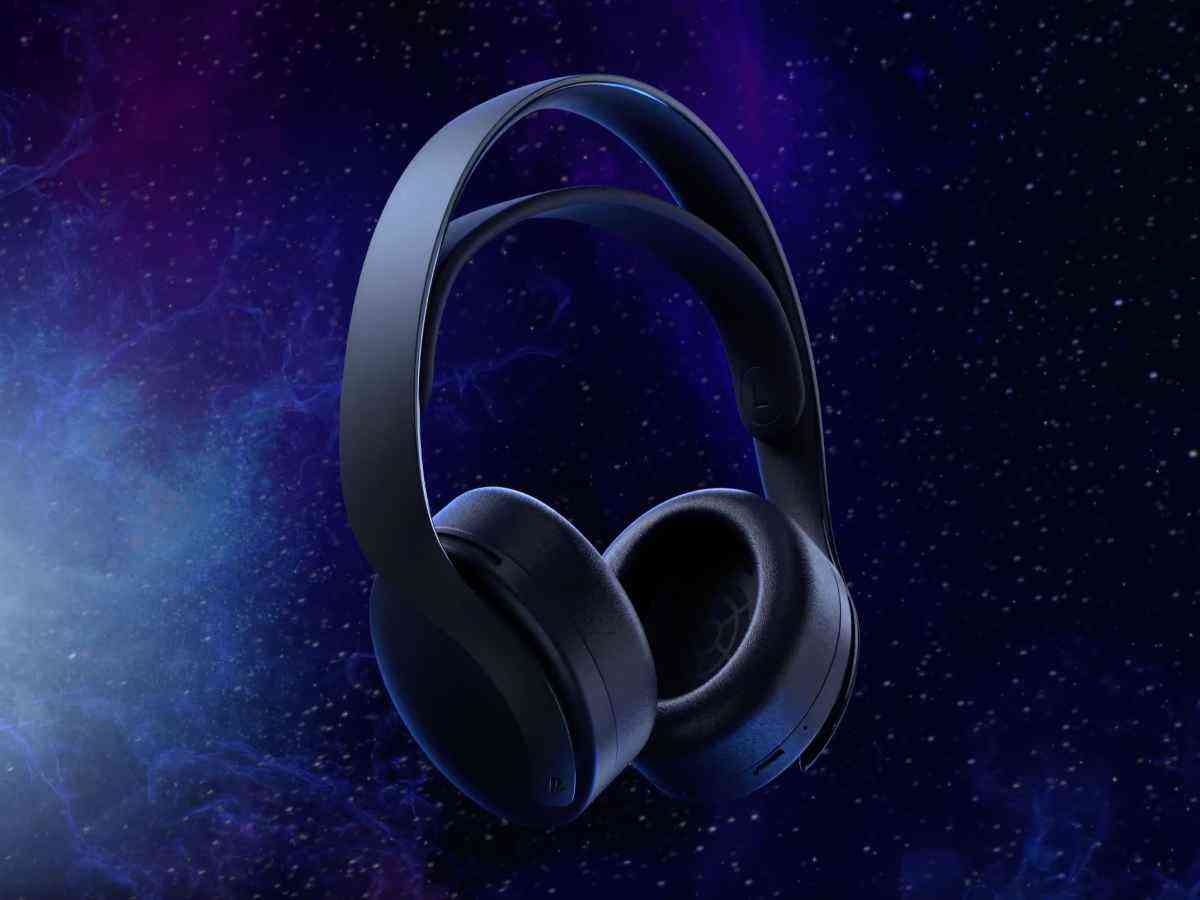 Did you end up scooping up some sweet new gear? Let us know in the comments below, or give us a shout on Facebook and Twitter. Make sure to check in again tomorrow as we have a list of the very best game deals on offer and don’t forget to share the wealth with your friends and fellow gamers out there!

Weekend Deals Up To $30 Off SteelSeries Aerox Wireless Mouse