Warcraft Mobile Game Is Finally Being Revealed on May 3rd

The Warcraft mobile game has been one of Blizzard’s best kept secrets. The studio has leaked out different titles over the past several years. However, they have managed to keep mum about the much-awaited mobile game.

At the moment, the only thing that fans know about the project is its working title. It is even more of a description than an actual title. After all, the title of Warcraft mobile game could refer to a variety of things. It could mean the classic RTS series, Hearthstone, or World of Warcraft. Thankfully, devs are putting a stop to all these speculations soon. They are finally revealing the game on May 3rd at 10am PT. 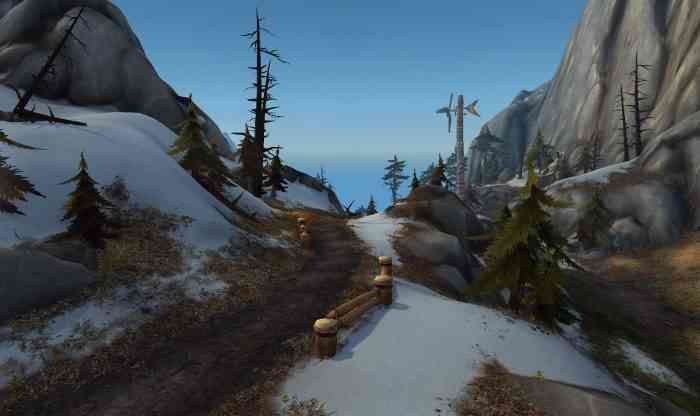 “Join us for the reveal of a new mobile game set in the Warcraft universe,” devs wrote on social media. It is worth noting that the announcement came from the official social media account for Hearthstone. With that said, the post has managed to continue the illusion.

Reports about the Warcraft mobile game have been making their rounds since 2018. At first, fans speculated that it was going to turn out like Pokemon GO. Players will have to go outside of their homes and participate in battles. However, releasing a game that incentivizes the need to go out might not be a good call right now.

Furthermore, fans think that the Warcraft mobile game will not be simple mobile version of WoW or even the classic Warcraft game. However, they do believe that it will be something that perfectly fits with how people play games on their mobile devices. It is highly likely that it will feature systems that will keep players coming back on a daily basis.

Its monetization features are also unclear at the moment. According to multiple reports, however, these may inevitably enrage a big portion of Blizzard’s following.

Are you excited for the reveal? Let us know in the comments below.