The Riftbreaker’s Developers Provide Update On The Game’s Content

The Riftbreaker’s Developers Provide Update On The Game’s Content

Exor Studios released The Riftbreaker in October 2021. The game mixes various elements into one smooth package as players, in a mecha-suit, must fight enemies, build bases and much more. Since the game’s release, the developers have been pouring time and content into it. Today, via Steam, the developers have provided a Studio Situation Report in an attempt to inform fans about the game’s status, upcoming content and more. The game is currently available on PlayStation 4, PlayStation 5, Xbox One, Xbox Series X/S and PC via Steam. 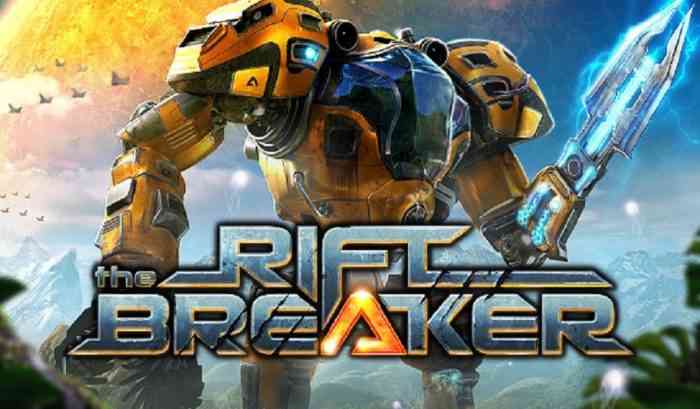 Firstly, the team is completing some more bug fixes, features and quality of life changes before releasing the upcoming Quality of Life patch. Thus far, some changes include tool tips, building options and a max level system build. Secondly, the team is preparing for the release of the first World Expansion. In it, players will have access to Galatea 37 that contains unique flora, fauna and much more. The estimated release date for the expansion is end of May or beginning of June.

Thirdly, interested fans can see the team behind the game at PAX East in Boston this year. The team was able to attend due to the Indie Games Polska Foundation. Finally, the team is working on co-op, however there isn’t much to show just yet. They are laying down the foundation for the game along with its network code and more. Soon enough, fans will be able to access a beta mode for it, so interested players should stay tuned!

What are your thoughts on The Riftbreakers? Are you interested in it? Have you tried it yet? What do you think about the latest report? What content are you most excited for? Let us know in the comments below or on Twitter and Facebook.