Sony Interactive Entertainment could be planning to bring PlayStation 3 games to PlayStation 5 without the need to stream them over the Internet.

Just earlier this week, the company announced to the gaming public that they are bringing classic games to their new-gen console via their new PS Plus Premium subscription service. When this new service launches in June, all those who subscribe will be getting access to 340 games from the earlier PS platforms. 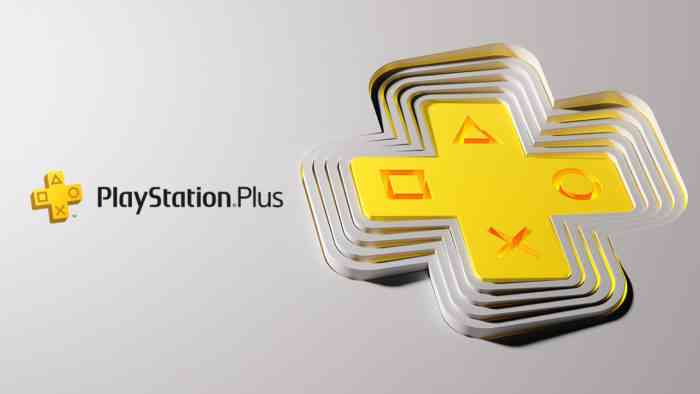 This means that majority of the games playable on earlier console generations will be available to download and play on the PS5. Unfortunately, Sony already confirmed that PS3 games will only be playable via cloud streaming. This indicates that they will need an Internet connection to play them.

Thankfully for PS3 fans, a gaming industry insider has reported that the service will also eventually get PS3 emulation. “I have asked,” the insider said. “It sounds like Sony might be working on emulation for PS3 on PS5.”

However, the insider has stated that this will expectedly “take some time.” “I wish they could come out and tell us that,” he said. “Tell us that you care about this stuff because that is what was missing from the PS Plus announcement.”

According to the Insider, Sony “seemed like they did not care about any of it.” “They just slapped it together,” he continued. “Put a new name on it and sold it.”

It has come to light that emulating PS3’s system within the PS5 software is going to be incredibly difficult. Apparently, the PS3’s unique architecture and its infamous Cell processor is to blame.

Still, majority of PlayStation fans are not convinced. Many of them believe that emulating PS3 games on the PS5 is “absolutely possible.” “Sony has never been interested in investing the millions to make it happen,” a Night Dive Studios developer said.

Are you excited for the new PlayStation Plus? Let us know in the comments below.

Weird West Patch 1.04 Will Introduce A New Game Mode And More
Next
The Division 2 Year 4 Update Is About a Hostile Nuclear Plant Takeover
Previous
Halo Infinite Is Planning Content Based on the Halo TV Series