The eSports scene has grown exponentially over the past few years, with various players becoming stars worldwide and the prize money making it a viable career! Riot Games have made eSports a top priority in their game, as both League of Legends and Valorant are some of the highest viewed events in the industry. Today, Riot Games has released a statement discussing some of its plans for Valorant’s future in eSports for the rest of the year and heading into 2023. Valorant is currently free to play on PC. 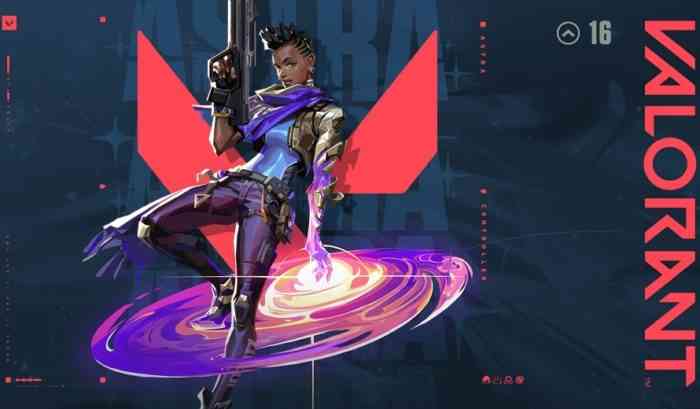 The purpose behind the shakeup is to allow players around the globe more opportunities to compete. Firstly, in terms of International Leagues, Riot will facilitate major tournaments with teams from Asia, America and Europe. They will be held on LAN with live audiences, while following Covid-19 protocols. Additionally, there will be a new competitive mode that will integrate a system where the best players can shine through. This will allow those top tier players to become part of the eSports ecosystem.

Furthermore, players can compete in various domestic and third-party leagues that will go hand-in-hand with the competitive modes. The rising stars in these competitions will have the opportunity to be noticed and make their way into a competitive team.

Riot Games concluded by stating that it seeks to make Valorant a thriving eSport that will engage players, fans and much more via live tournaments and broadcasts. The future is bright for the scene!

What are your thoughts on Valorant? Are you a fan of the game? Do you enjoy eSports? What eSports tournaments do you follow? What do you think about Riot Games’ plans for the eSports scene in 2023? Let us know in the comments below or on Twitter and Facebook.