For the first time ever since its launch in 2007, Halo 3 has now enabled cross-play for the campaign to allow co-op play across PC and Xbox devices on Halo: The Master Chief Collection.

Developer 343 Industries has already released the 21.56 GB update but warns players that the cross-play co-op may not work as intended. “Note that while this feature has been tested internally, the team requires additional insight from real players with different networking setups,” said 343i in a blogpost. 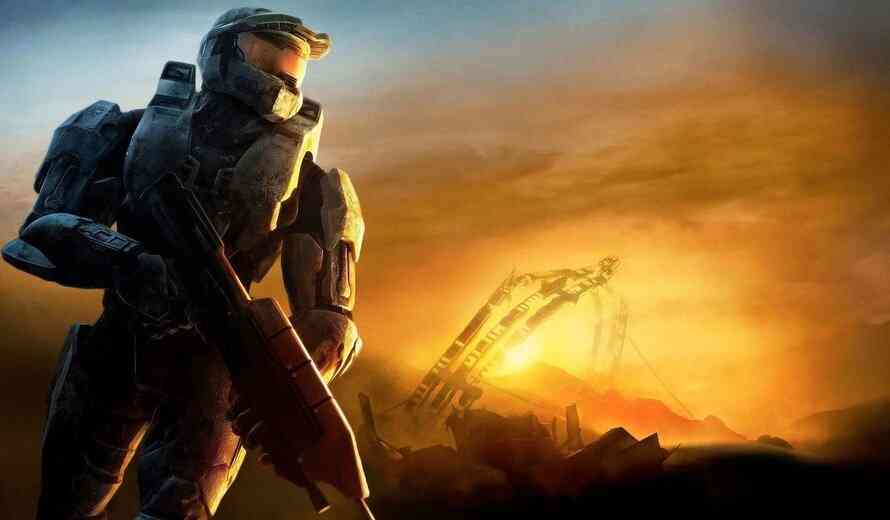 The update also brings a new long-awaited firefight game mode. Players will suit up as ODST soldiers and will be pitted against the infamous Halo CE enemy type, the flood, in the new Flood Firefight game mode. The game mode will also be more horror-esque with fog looming around and the flood swarming and overwhelming the players.

Veteran Halo players who are looking for reasons to replay the Halo campaigns may now rejoice. 343i has also added entirely new skulls to Halo 2, Halo 3, and Halo: ODST. There are 16 new skulls in total and are expected to add to the challenge and the fun of replaying those classic FPS games.

It is worth noting that the update’s size varies greatly depending on the platform. On the Xbox consoles it is up to 21.56GB, on the Xbox PC app it is 26.5GB, and finally, on Steam it is 11.2GB.

On the other hand, 343i is also expected to drop a brand new Season 2 for the newest Halo title, Halo Infinite, on May 3rd. The new season will include a new battle pass on launch, as well as campaign co-op sometime during the season. The long-awaited Forge will be coming to Halo Infinite during Season 3.

343 Head Bonnie Ross Leaves Company, Triggers Studio Shake-up
Next
Cathedral, Metroidvania, Adventuring to PS4 Today
Previous
PlayStation VR2 May Not Arrive Until 2023 Due to a Delay