According to an analyst, PlayStation VR2 is now planned for launch in 2023 as a result of delays related to supply chains.

Ross Young, CEO of Display Supply Chain Consultants, also suggests that the new PlayStation VR2 will use AMOLED screens which will cause the headset to be a hit among consumers. 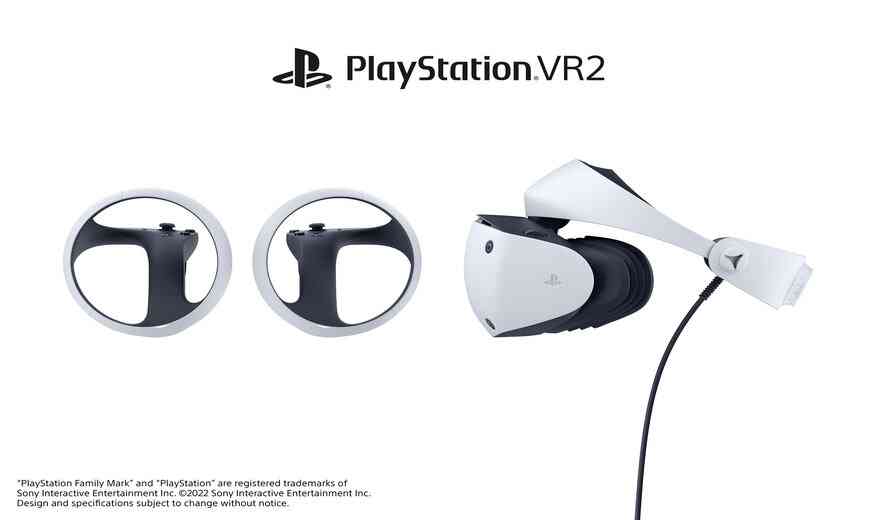 “With high contrast displays and no visible screen door effect, the PSVR2 is likely to be a hit among gamers,” said Ross Young.

He goes on to explain that the new AMOLED panels for the PlayStation VR2 will have more than 880 PPl for the pixel density, which will be a record high for any mass-produced AMOLED devices.

“VR display shipments to rise > 50% to > 15M in 2022 despite delays to 2023 at Apple and Sony…This could imply that the PSVR 2 was originally intended to launch later this year,” said Ross Young implying that the PlayStation VR2 was originally planned for launch in 2022.

Besides the better visual fidelity, the new headset will also have new revolutionary features such as eye-tracking which will allow the headset to track what the eyes of the players are looking at, headset-based controller tracking, as well as new sensory features.

Sony also announced a new VR game, Horizon Call of the Mountain, with a new promising trailer but not many details just yet. Players will not be playing as Aloy in the new VR game but will be able to meet Aloy as well as other returning characters from the Horizon games.

The original PlayStation VR is now available for purchase for $299.99.