Are You Afraid of the Dark?

Hot on the heels of their recent acquisition of Lost Boys Interactive, Gearbox has announced a new game. Though it is not developed by Lost Boys Interactive, we are watching Gearbox’s ever-expanding library of games in real-time with the announcement of Eyes in the Dark: The Curious Case of One Victoria Bloom.

The whole title is a mouthful, so let’s just called it Eyes in the Dark. This game appears to be Alan Wake x Tim Burton x Castlevania. It is about a girl named Victoria Bloom as she makes her way through Bloom Manor. 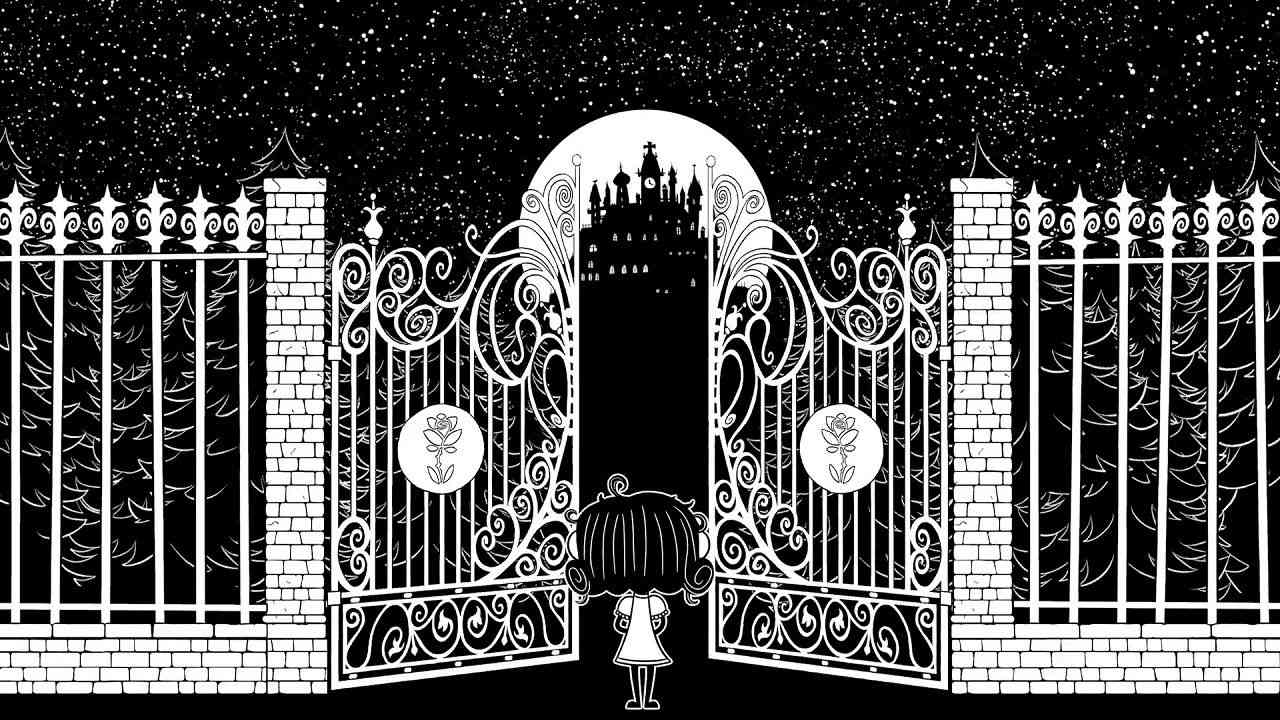 This roguelite -or roguelight- has Victoria facing off against creatures created by darkness, infesting her family’s home. The layout of the manor changes with each run and the enemies get stronger, the deeper you go. Victoria is armed only with her flashlight, but she can attach different bulbs and other features to change the way the light behaves.

There will be areas where Victoria must use her flashlight to illuminate the room and others where it can protect her from monsters. Some attachments can make the flashlight shoot waves of light, balls of light, or a beam.

Eyes in the Dark: The Curious Case of One Victoria Bloom will be coming out on July 14th and can be pre-ordered now. It is currently slated to only come out on PC, but hopefully, it may get console ports.

Will you try out Eyes in the Dark? Let us know in the comments below.

Gearbox Publishing Has Acquired The Risk of Rain IP

Like a Dragon: Ishin! Remake Comes Out Early Next Year
Next
An Elden Ring VR Mod Is Coming
Previous
Turbo Overkill, Cyberpunk FPS, Guns Its Way Into Early Access Today