It’s time to jump back into some demon slaying, hell stomping, action this Summer. Today Blizzard Entertainment announced that it is bringing the next installment of the Diablo franchise, Diablo Immortal, to PC and Mobile on June 2nd. With over 30 million players pre-registering for the game, Diablo Immortal is sure to be huge. Of course, the game introduces many new aspects to the franchise and press release provides more details on what is to come. 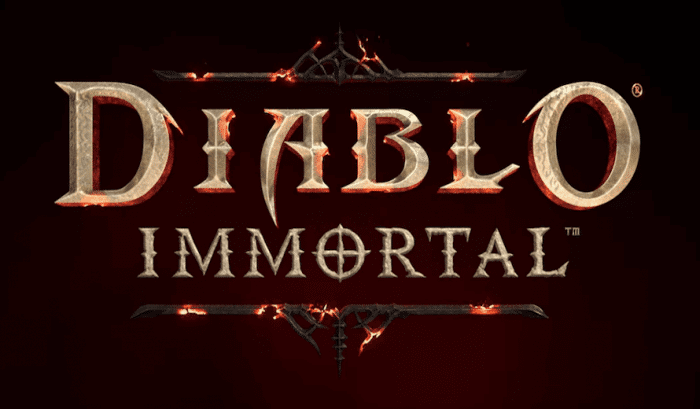 Diablo Immortal introduces players to a massive world that, for the first time in the series, players share together. Players will explore the world of Sanctuary. While at the same time defending it from the hordes of the Burning Hells. Players choose from six iconic Diablo classes, including Demon Hunter, Crusader, and more, as they venture throughout eight zones and the city of Westmarch. Of course, the new MMO aspects of the game come into play. For instance, players are able to join 8-player Warbands to take on new challenges like Raid Bosses. Additionally, players can join 150-member clans where they try and complete clan challenges.

Furthermore, players can look forward to a new faction based PVP system. Through the Cycle of Strife players fight in an on-going war to be the leader of the server, being given the Eternal Crown as leader of the immortals. Additionally players get a glimpse of the gameplay, both on PC and mobile, in the new release date trailer.

Diablo Immortal will be releasing for PC and Mobile on June 2nd, 2022. The game is free-to-play, and those who pre-register will have access as soon as the game launches. Importantly, the game will feature cross-play and cross-progression for both platforms. More info, and pre-registration, is available on Diablo Immortal’s website. So, will you become a mighty immortal?