In its latest financial report, Activision Blizzard officially announced the next Call of Duty game will be the sequel to 2019’s Modern Warfare, and promises groundbreaking innovations. 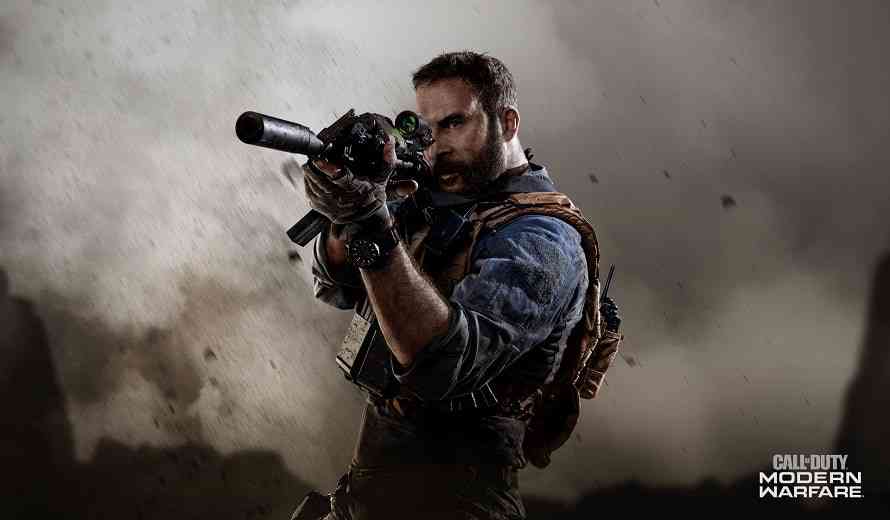 The financial report also promises the new Modern Warfare sequel will be revealed to the public later this year and will include new compelling content that promises growth to the franchise.

Activision Blizzard also promises a brand new free-to-play Warzone game that will be built from the ground up alongside the Modern Warfare sequel, which may entail the end of the current version of Warzone that has been around since 2019.

“This year’s Call of Duty is a sequel to 2019’s Modern Warfare, the most successful Call of Duty title to date, and will be the most advanced experience in franchise history. The new free-to-play Warzone experience, which is built from the ground up alongside the premium game, features groundbreaking innovations to be revealed later this year,” said Activision Blizzard

The publisher also announces that they are in the process of expanding the development resources available to the Call of Duty franchise in an effort to deliver more “compelling content” for their gaming communities across all platforms.

This official announcement of the Modern Warfare sequel comes after the developer Infinity Ward has gone dark on Twitter, teasing Ghost in a hidden Twitter banner.

To no one’s surprise, the official Activision Blizzard also admits that Call of Duty: Vanguard didn’t perform as well as they would have expected. This may be the reason behind Call of Duty finally giving up its yearly release business model.

It is currently unknown when the new Call of Duty: Modern Warfare 2 game will drop, but players can expect the game to be announced soon ahead of a Fall 2022 release.