Destiny 2 Season 17 May See the Return of the Trespasser

Bungie may have just leaked the return of an exotic weapon for Destiny 2 Season 17. Just last week, they released a 9,000-word edition of This Week at Bungie. It featured a lot of graphs that contained details of buffs and nerfs. The last entry had a “redacted” note to it.

Destiny 2 devs like to use the word “redacted” whenever they tease any upcoming content. However, eagle-eyed fans noticed in the Japanese version of the post that the entry was no longer redacted. Instead, the text translated to “Trespasser.” 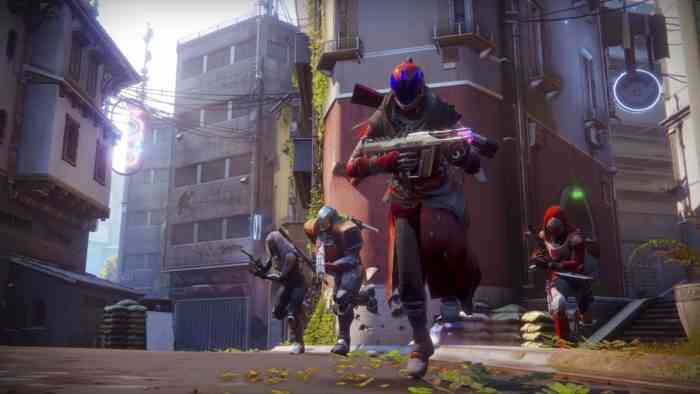 Fans of the franchise are well aware that the Trespasser was a fan-favorite exotic sidearm from the game’s Rise of Iron expansion. What makes it even more intriguing is that its 29 airborne effectiveness stat lines up with it being a primary weapon. With that said, a new exotic sidearm definitely makes a lot of sense.

Destiny 2 players expect errors with localizations. However, it is worth noting that the kanji that devs used in their post seems to be a perfect copy of how Trespasser was displayed in the original game’s Japanese version. Furthermore, the Japanese blog post has also been since corrected to read 編集済み. Fans are confident that it translates correctly to redacted with brackets.

All of these have pushed Destiny 2 fans to expect the return of Trespasser in Season 17. Plus, it is also known within the community that the Iron Banner event is getting a revamp next season. The lore that backs up this season suggests that fans are going to soon witness the return of the warmind Rasputin—an AI overlord whom devs featured quite heavily in the Rise of Iron era. Players know that the guardian got the Trespasser from Shiro-4 who was also a vendor in that same expansion.