With thousands of titles subtitled into 150+ languages, old and new K-dramas and more are ready for their close-up 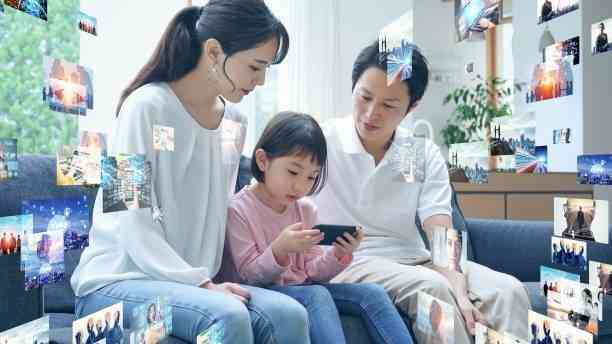 The Korean Netflix ‘gladiator’ show Squid Game keeps making history. In late February 2022, it won the Screen Actors Guild Awards (SAG) Outstanding Performance by a Stunt Ensemble in a Television Series. Nominated in four SAG categories, the show won three. But for Asian TV and cinema in general, the real win was Squid Game cast members Lee Jung-jae and Jung Ho-yeon taking home SAG Awards for acting, becoming the first actors from a non-English language series to do so. There are discussions about a second season, but even if that never happens, Squid Game has forever changed how mainstream audiences around the world view K-dramas. Of course, the ‘play-games-for-money-and-your-life’ drama wasn’t the first Korean offering to become a hit, but it’s probably fair to say it was the first to become a Super Mega Hit… and the good news is that there are a lot more Korean dramas and television series – or ‘K-content’ – waiting to be discovered, as well as exciting new shows coming out this year. Now that most have been solidly convinced of the quality of Korean acting, directing, set design, story pacing, and all the other elements that were on display in Squid Game, it’s becoming increasingly likely we will witness a second ‘Korean Wave’ that will wash up on the shores of every nation on earth, even the landlocked ones… metaphorically, of course.

It’s amazing to consider that South Korea can now boast of being Hollywood’s biggest competitor! When director Bong Joon-ho took home the 2020 Best Picture Oscar for his dark comedy Parasite, it marked a sea change that likely left only those who had yet to get on the K-content train surprised. Korea has incredibly popular music, is a leader in fashion and beauty trends, and – of course – is producing exceptionally high-quality TV series and dramas. How we view these dramas, however, is changing. Netflix took the crown by funding and streaming Squid Game, but with so many older titles to choose from and so much new content coming out virtually every month – in the end – Asian-specific content platforms may ultimately win. We’re talking about options like a Korean drama app that has both old and new titles – but even more interestingly, the app has these titles subtitled into as many as 150 different languages. You can watch for free if you’re willing to put up with commercial breaks, or you can pay and subscribe. They also have an option that might be described as a ‘pass’ that gives you access to movies, dramas, exclusives, originals, and more… in HD. Using an app to watch content is pretty par for the course these days – but the subtitling into 150 different languages is a game-changer. 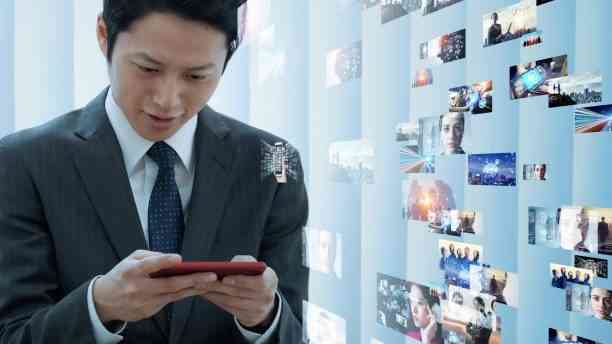 The first ‘Korean Wave’ introduced millions of people around the world to shows that had themes involving anything from ancient Korean dynasties to old-fashioned falling in love plots. But they definitely weren’t available in that many languages. What’s happened over the past few years is the app creator has provided software so that individuals can work alone or in collaboration to subtitle their favorite shows. So, if you happened to be a Korean living in Bulgaria who speaks Bulgarian, and who loved the 1997 family K-drama What Is Love? – for example – you could use the software to either subtitle the pilot… or the entire series. And perhaps you’d find some collaborators to work with. It was sort of like turning subtitling into a Wikipedia project, and it was probably the best way of getting the best translations as the people who are motivated to do such work are serious fans.

Not to keep harping on Squid Game, but for many, that was the show that proved the universality of K-drama themes. When all the invited players have gone through the first ‘hide-and-seek’ ordeal – and have watched fellow humans be murdered in front of their eyes – they are given a chance to leave… and they vote to do so. But one by one, these down-on-their-luck people (or are they just greedy?) volunteer to return to playing the game. They know they stand an immense probability of being killed or having to kill, and yet, they go back. It’s insights into the human condition that set K-dramas apart. The weakness and greed buried deep in the psyche of humankind – expertly shown on-screen – resonated with audiences globally as people wondered if they wouldn’t have made the same choice… that’s the kind of engagement that takes a TV show beyond geographical borders or cultural differences. Now, with an app that can reach 150+ cultures via the power of subtitles, an exciting window is opening to Korean content. And not only Korean. The app has categories for China, Taiwan, Japan, and other made in Asia entertainment, which means finally, almost anyone can step out of their cultural comfort zone and see life through the lens of Asian directors, actors, and producers.