Humankind is developed by Amplitude Studios and published by Sega. Amplitude Studios is a developer with great experience from the Endless Space series. The game initially launched in August, 2021. In the game, players take control of humanity can rewrite its history from various aspects. Since its release, the developer has released a ton of content for the game. Today, they have unveiled some upcoming improvements, bug fixes, balancing and more coming to the game. 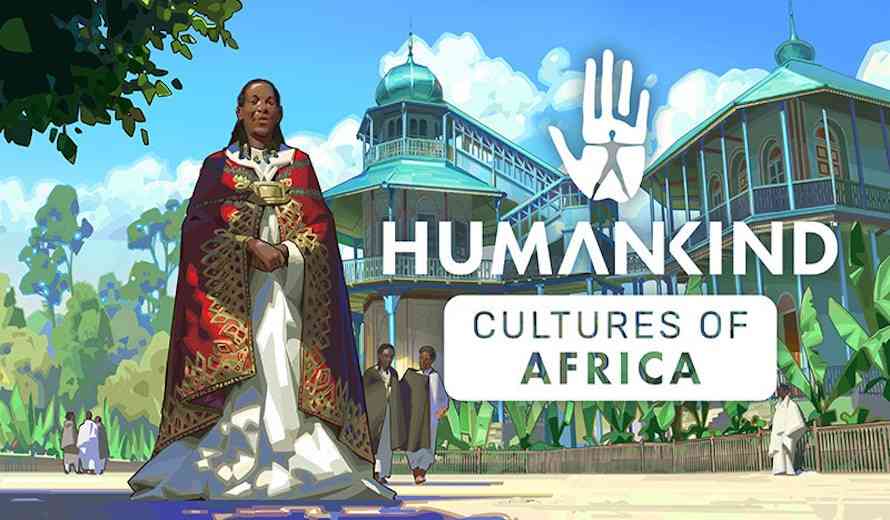 One of the first issues to address is war support. Based on feedback, the team will implement an option that allows the winner to continue pressing the war at their own risk. This is meant to strike a balance between the surrender option and wars ending too abruptly. Additionally, players will be able to enjoy a hotjoin option soon enough. The hotjoin system will allow players to rejoin games with their friends quickly following a desync or disconnect.

Furthermore, the developers are working on a unique way to address empires as players have noted that it is difficult to identify their empire against their opponents. In terms of balancing for Humankind, they will address the issue of affinities first, and then look into other discrepancies and issues. Other adjustments will come to sieges to ensure it is more balanced.

Moreover, there is other planned content coming to the game including new cultures, wonders, language support, challenges and official mods. Thus far, the team has released the Cultures of Africa DLC. In this DLC, players were able to access six new cultures, five wonders and seven independent people.