June’s Steam Next Fest Will Have “Hundreds of Game Demos”

Steam Next Fest will continue as scheduled. The livestreamed PC-centric event will take place from June 13th to the 20th. This is very good news for the gaming community, especially considering that some adjacent events such as EA Play Live are not happening this year.

Furthermore, the upcoming Steam Next Fest is also more than just live stream, development updates, and announcements. Valve has promised that they are featuring “hundreds of demos” in this year’s event. 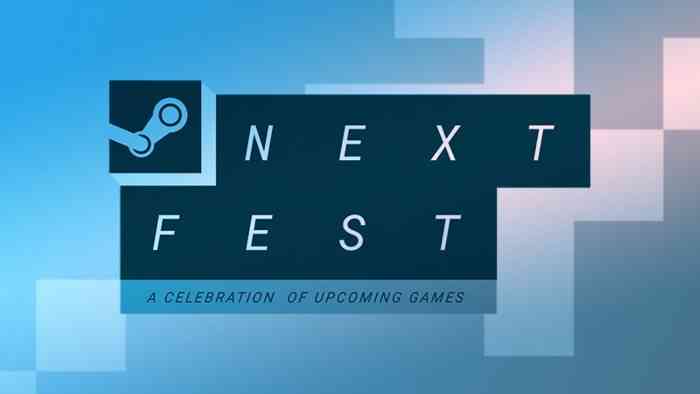 “Announcing Steam Next Fest, a multi-day celebration of upcoming games,” Valve wrote. “Explore and play hundreds of game demos, watch developer livestreams, and chat with teams about their games in progress coming soon to Steam.”

“Players get to try out free demos from all sorts of upcoming games on Steam,” devs added. “Giving developers a chance to start building an audience and gather early feedback.”

Unfortunately, they did not provide any specific information on what titles are going to be playable for this year’s Steam Next Fest. Fans are expecting that devs will be promoting games that are playable on the Steam Deck. It has been a bit of a long wait, but the handheld console is now out in the wild. Hopefully, more gamers will have already gotten their hands on the device.

It is common knowledge within the gaming community that many gamers were not able to make the head of the queue when reservations last July. That was when devs opened reservations for Steam Deck. Thankfully for those who missed out, Valve has promised that production for the handheld PC device will be “in the hundreds of thousands” by April.

Valve Designer Lawrence Yang previously confirmed that they are expecting production to “ramp very quickly.” After all, they have reportedly continued “surmounting” the initial supply chain issues that pushed them delay the device last year.

Call of Duty: Modern Warfare 2 Has Made It Easier to Spot Targets
Next
Hogwarts Legacy Will Have Familiar Harry Potter Villain
Previous
Sons of the Forest Devs Delay Launch to October 2022