Tossing Smoke as Snoop Dogg in Call of Duty in April

Call in the Attack Doggs

Legend tells us one thing. History, another. But every now and then, we find something that belongs to both. The history books won’t tell you everything. They won’t tell you the about the Green Ops battalion of World War II, led by Captain Snoop “Doggy” Dogg. Finally, Call of Duty pays tribute to this hero lost to history.

Last week, the Call of Duty Twitter account teased some upcoming content that suggested that Snoop Dogg would be involved somehow. Earlier today, they released a full description of what players can expect from the Doggfather. 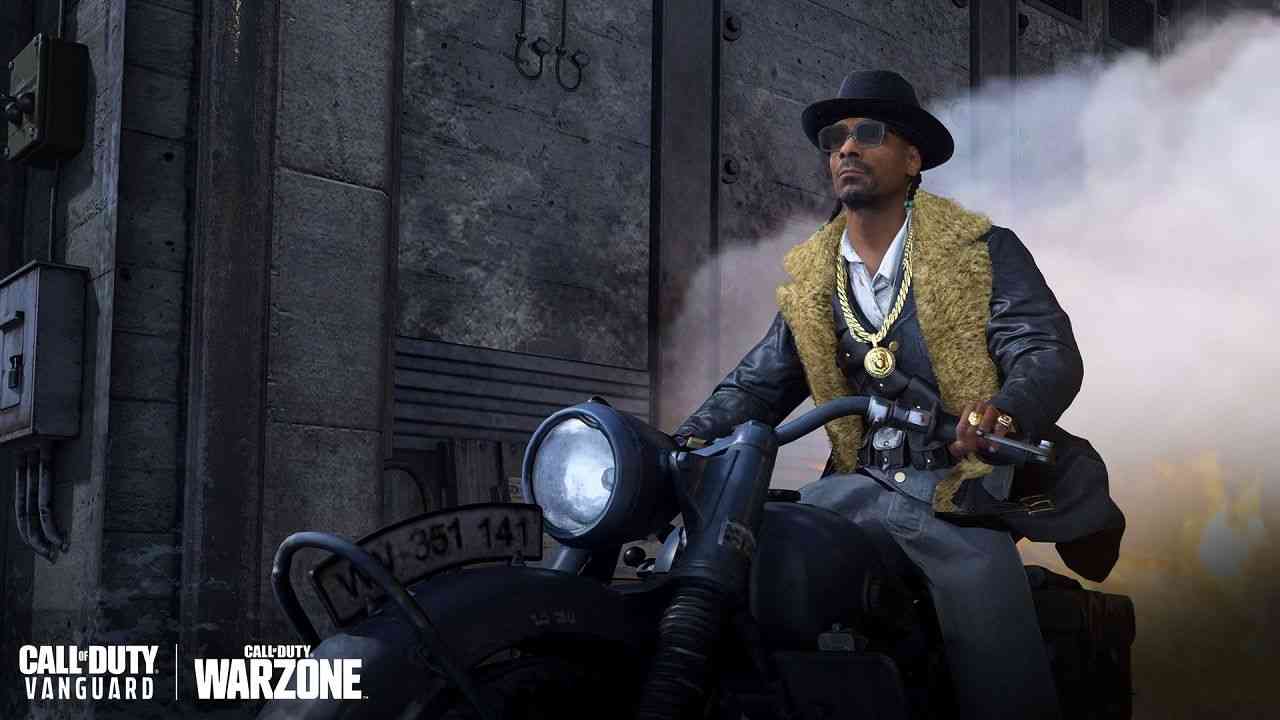 In Call of Duty Mobile, players will be able to play as Snoop Dogg through a Lucky Draw. “This Lucky Draw will include a Snoop Dogg Operator for Call of Duty: Mobile, which has him decked out head-to-toe in a 24K gold embroidered outfit. It also includes a new signature weapon based on a fast-firing Legendary SMG that’s gold-plated and diamond-encrusted. Light up your enemies under the lights of a mini-concert with this weapon’s unique death effect, and see your iced out weapon get even flashier as you earn eliminations.”

In Call of Duty Warzone and Vanguard, players will be able to purchase the Snoop Dogg Operator Bundle, which “will include ten items — three exclusive to Vanguard — and a full Operator progression track. Rewards across these 20 levels of Operator progression include Weapon XP for Snoop’s preferred weapon from Vanguard, three alternate outfits, and other cosmetic items.”

Will you be playing as Snoop Dog in either games? Let us know in the comments below.

Call of Duty: Warzone 2 May Have More Than One Map