Snoop Dogg Will Be Coming to Call of Duty Next Month

S to the N to the double O P will be hitting Call of Duty Vanguard and Warzone next month. A short teaser for of the Doggfather’s content was posted yesterday on the Call of Duty Twitter account. It will supposedly be release around a very special date in April.

The teaser shows a smokey background with golden dogtags hanging from a gold chain. Then we hear the iconic voice say “Damn!” and we know what’s going to happen. The dogtags say “Call of Duty Vanguard Warzone 041922” and “Call of Duty Mobile 040122”. 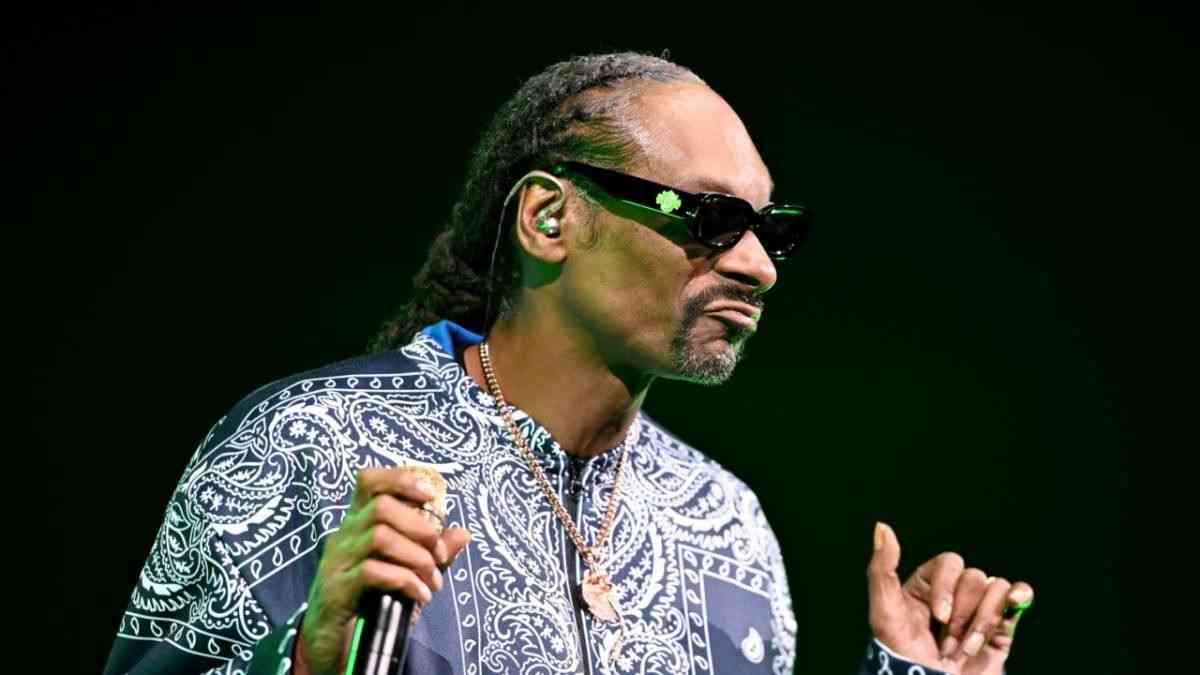 The numbers on the tags are digits corresponding to the dates April 19th and April 1st. Add those two dates together and you get April 20th; 4/20, Snoop Dogg: Confirmed. Of course, any news related to April 1st is always met with some skepticism. However, there are rules of engagement for April Fools jokes and we are currently outside the acceptable dates for them.

Outside of the rap game, Snoop Dogg also has a presence in the gaming community. The Madden series is a favorite of his to stream on Twitch, even if it makes him a little angry sometimes. He is also on the board of directors for FaZe Clan. There are also voice packs and options for him in NHL 20, Madden NFL 20, and Call of Duty: Ghosts.

Maybe the upcoming content will be Snoop lending his voice again. Perhaps he will be a playable operator that only uses smoke bombs that impair the enemy and slow their reflexes.

Will you be playing the Snoop Dogg content? Let us know in the comments below.